CALLING KPOP STAN TWITTER : i know y’all don’t really care but we really need your help. 2 members, Kokoro & Linlin of a rookie girlgroup, Cherry Bullet have dissapeared from the groups activities with no real explanation nor statement. We are trying to trend #WHEREISKOKOLIN ++ pic.twitter.com/6dKqu4XzL0 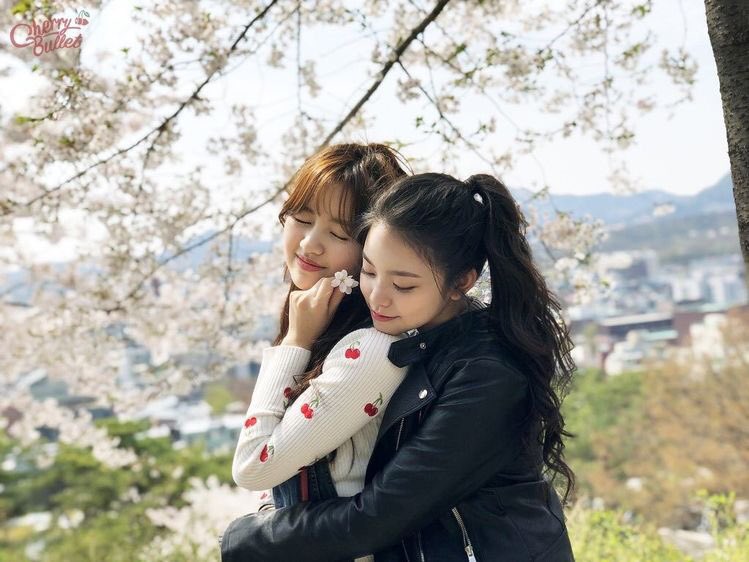 Fans are trending the hashtag #WHEREISKOKOLIN on Twitter as a result of two Cherry Bullet members disappearance from the group.Members Kokoro and LinLin have both been absent from Cherry Bullet's group activties for two months now. They have also been inactive on their SNS accounts. FNC Entertainment has yet to give a proper statement or explaination for their absence. Previously, Kokoro was said to have issues with her visa, which is why she wasn't able to perform. However, fans noticed that she wasn't even performing with the group in her own hometown, which she definitely should have been able to. Meanwhile, LinLin "was spotted with a fan" outside of her schedules, which is something that isn't allowed.Cherry Bullet fans are demanding an official statement from FNC Entertainment and have started a petition for other stans to sign. To support the cause, click here to sign the petition. As of now, about 1,160 fans have signed.Cherry Bullet debuted back in January and made their comeback with single album "Love Adventure" in May. What do you guys think about this situation? We hope that Kokoro and LinLin are safe!