Kim Sung Hyun releases statement on his withdrawal from IN2IT

nayeoni
Kim Sung Hyun releases statement on his withdrawal from IN2ITOn September 5, MMO Entertainment announced Kim Sung Hyun's withdrawal from IN2IT citing "personal reasons".Kim Sung Hyun took to Instagram to release a statement giving more details:"Hello. It's Sung Hyun.
It seems that I haven't said anything in a while.Even though it's been a while, I'm sorry I can't say good news. As you all know, today I will end my activities with IN2IT. I know that after Produce X101 you've been waiting to hear news or for me to do something. I've felt really bad seeing fans being hurt while waiting for some news after the show that I have been having trouble sleeping.I wanted to tell you good news, but honestly, after Produce X101 ended, it was hard to come back to IN2IT. When I agreed to go on Produce X101 I thought it would be an opportunity for IN2IT to do well and more people would find out about the group, I tried my best but it didn't turn out as I wanted to.A lot of fans saw during IN2IT's activities the good things behind, but I was going through some personal struggles.Currently, my father is a taxi driver. His back isn't in a good condition and he still has to go to work and I couldn't continue working without being able to help economically so I struggled.Since starting IN2IT, I haven't received any payment. In the last year, I've received 50.000 won per month for my mobile phone contract from my company but nothing else for my activities. I know it's common for idols to receive nothing until they break even so they have to work hard until then, but ever since Sorry For My English I have not been able to participate in promotional activities or music shows.With a heavy heart, I asked the company when the next album would be but they are having financial trouble as they invested a lot of money into the Boys24 survival and it would be hard to invest any money into IN2IT and they evade the questions about the comeback.As investing in the group was hard for the company, I've heard that recently the members have to pay from their own pocket the hairstyling.I wanted to become a star that shared happiness with all of you, but first I need to be happy myself.Because of my personal struggles during IN2IT, and because the company didn't have any plans after Produce X101, I decided I couldn't keep trusting the company. When Produce X101 ended I wanted to have a fanmeeting to communicate with the fans but the company said that individual fanmeetings weren't possible.I couldn't do anything as the company didn't have any plans and didn't even let me upload a photo to SNS. In this situation, my father's herniated disk got worse so he had to stop working as a taxi driver. I only thought about how to be able to support my family economically. The company told me that I could only be released from the contract if I paid a penalty fee. I was surprised because while I was on IN2IT I never received any payment so I was frustrated as they asked for such a big termination fee. The CEO said that after they invested so much in Boys24 so it was hard to invest more money into IN2IT so I thought that debuting in IN2IT was a poisoned gift for us.Today, there is nothing I can do because of the CEO's decision that I have to pay the termination fee, and there is nothing that I can do for the fans that have shown me love.To the people who were waiting, I wanted to keep the promise of sharing good news, so I'm sorry for not being able to keep the promise.I wanted to always give you happiness and to become a Sung Hyun that was always shining, however, I had to hide because of all these problems.Thank you for listening to my story.Once again, I'm deeply sorry for having to share this news with you.And to my hyungs from IN2IT that have been with me, I'm always thankful and will always support you." 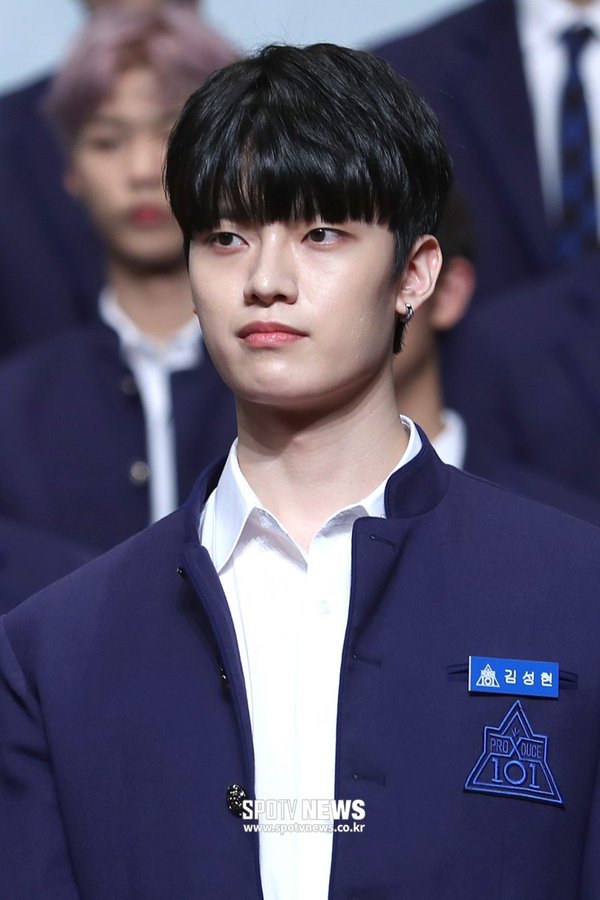