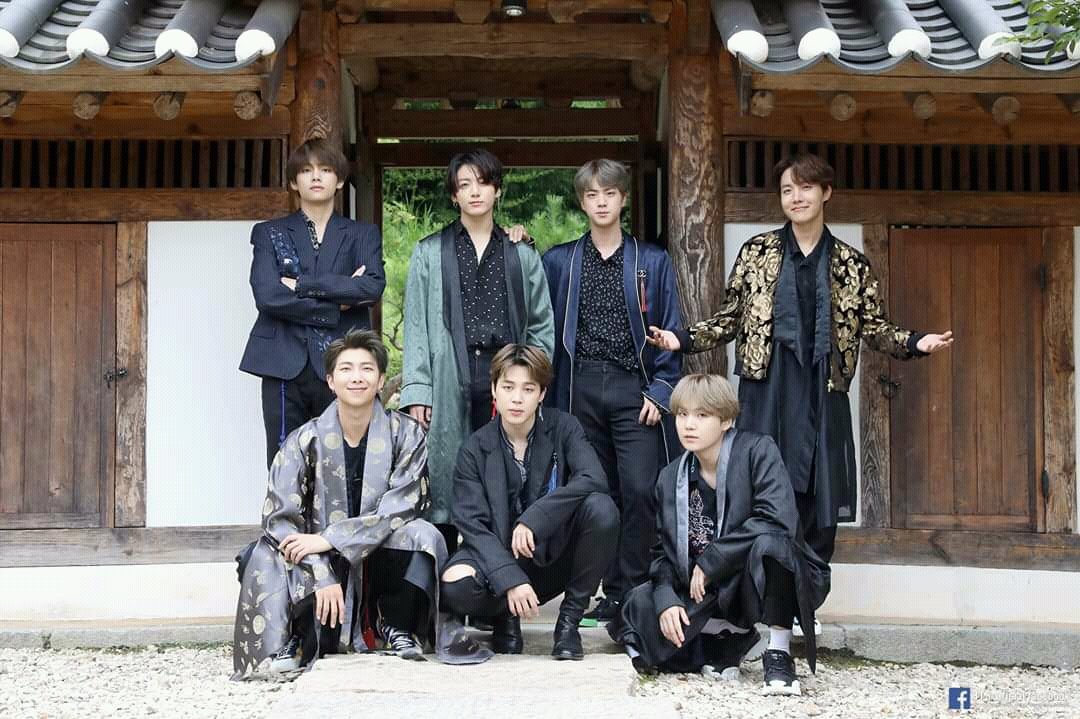 On September 16th, a source from Big Hit Entertainment stated, “BTS has ended their period of rest and will be flying out today for a scheduled activity.”On August 11th of 2019, BTS announced that they would be taking a long-term break for the first time since their debut. The group enjoyed spending their downtime with their family and friends, taking a break from all the mental and physical stress.With their break finally wrapping up, BTS flew out from Incheon International Airport on September 16th.BTS is also preparing for their “Love Yourself: Speak Yourself” performance in Riyadh at the King Fahd International Stadium in Saudi Arabia on October 11th, followed by performances on October 26th, 27th, and 29th, at the Olympic Stadium in Seoul as the conclusion to their tour, "Love Yourself.It is also expected that they will be releasing a new album during the fall season since their previous years of releasing two albums a year.