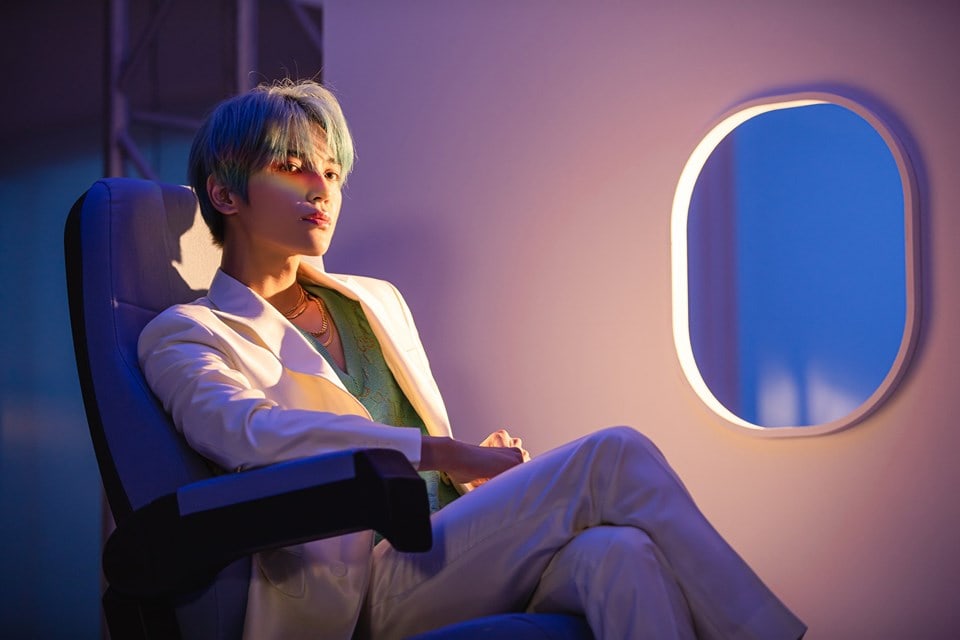 [WARNING; mentions of self-harm]SM Entertainment has issued a statement after accusations were made against NCT's Taeyong about alleged actions during his middle school years. On September 18th, Wikitree reported that someone referred to as "B" claiming to be a classmate of Taeyong from his second year of middle school had witnessed him taking part in bullying another classmate referred to as "A". This bullying had been carried out by a group of students. "B" wrote that Taeyong had not been the leader of said group of students, but he had aided the leader in the bullying. "B" went on to state that "One day, "A" could not take it [the bullying from the group] anymore and threw a chair. During the next class, they self-harmed by cuttting their hand with a box cutter."Wikitree also shared a chat conversation between "B" and another participant who aided in the bullying of "A" who confirmed that they remembered the said incident. The original post also included allegations that Taeyong made disparaging comments about others based on looks which have now been removed by the person who posted it.On September 19th, SM Entertainment released an official statement regarding the recent allegations about Taeyong. It also refers to issues that were revealed prior to his debut such as scams conducted via online trading sites, to which Taeyong has apologized for in the past.The statement reads as follows:

"In regards to the report about Taeyong, since it was something that happened 10 years ago in 2009, as his agency we requested a confirmation of records from his family, such as his middle school student records, in order to fully comprehend the situation.
The records were confirmed to show that there was no mention of what was talked about in the report and no record of disciplinary action, and his parents also did not have a meeting with his teacher regarding what was mentioned in the report.
Taeyong has deeply regretted the way he behaved without discretion and said hurtful things while he was in middle school before he began to dream of being a singer, and he has said both while he was a trainee and after his debut that he apologizes to everyone who was hurt. Now as well, he continues to self-reflect, and he works hard and does his best in regards to everything.
Taeyong once again is deeply self-reflecting on causing concern over events from when he was younger, he will feel a greater sense of responsibility, and he will live in an upright manner."