nayeoni      Sep 23
|
9:46 AM
13
nayeoni
TS Entertainment confirms that Sonamoo's Nahyun and Sumin have filed to terminate their contract with the agency On September 23rd, an article was published saying that Sonamoo's Nahyun and Sumin have been wanting to terminate their contract with TS Entertainment since May of this year, but since TS hasn't answered, they filed an official request.It is said that other members of Sonamoo are also preparing to fill the same lawsuit.TS Entertainment confirmed the news, saying that they will answer as soon as possible.Sleepy also filed a lawsuit to terminate his contract back in May and finally parted ways with the company in August, although the agency said they plan to file a damage claim suit against him in September or October, accusing him of embezzling money fro TS through advertisement rates.The reason Sleepy gave to suspend the contract with TS Entertainment was, "The agency did not provide me with documents regarding payments, and has never shown me a physical copy of our contract." 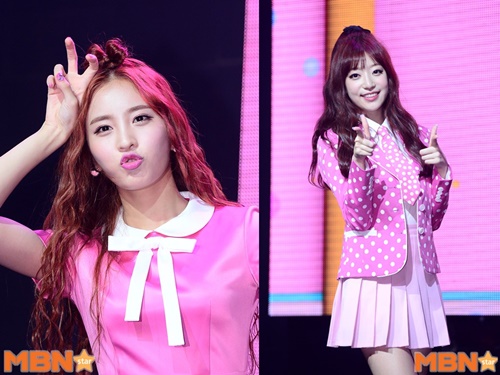