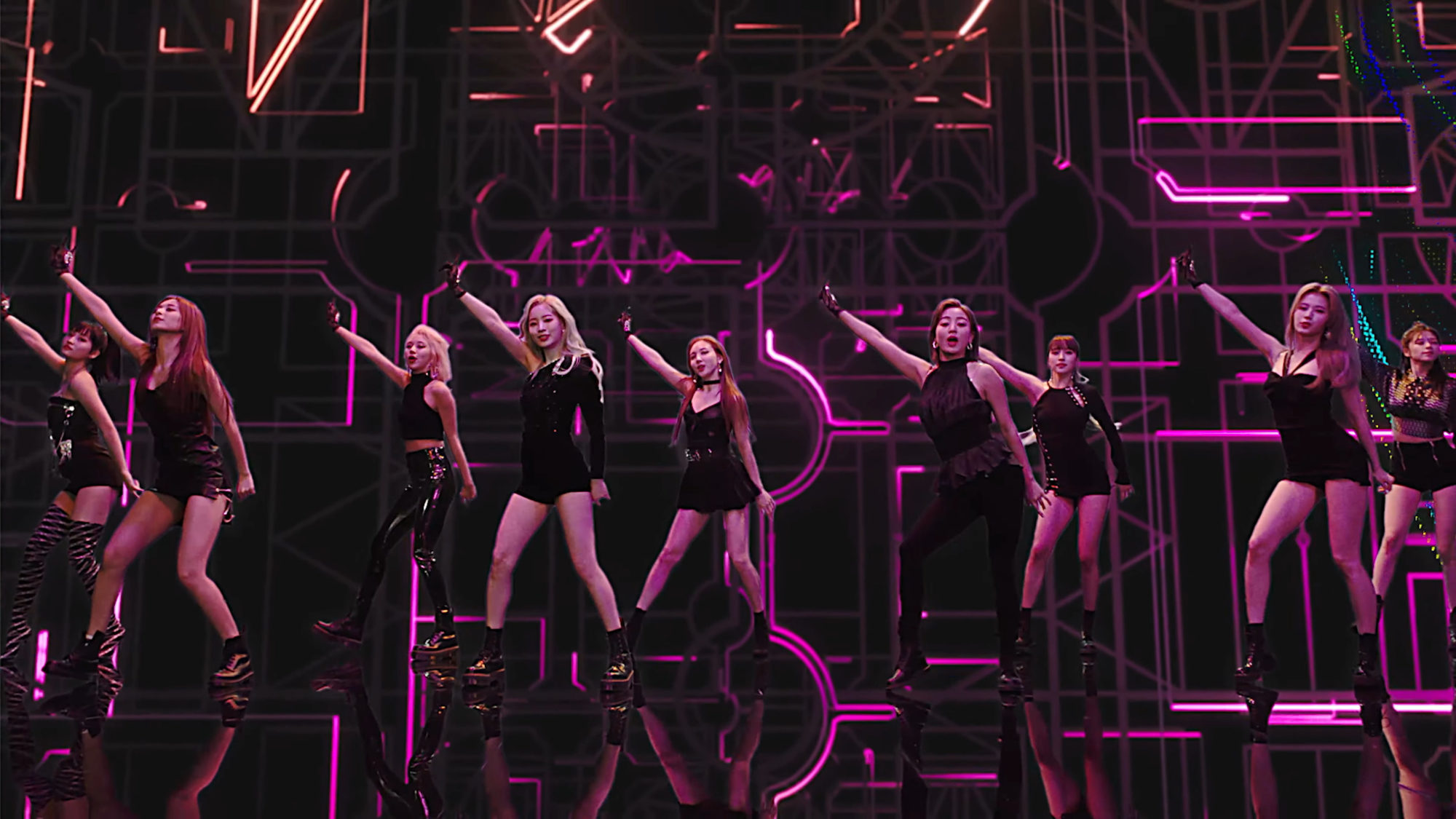 TWICE's “Fancy” hit a new YouTube milestone just as the girl group made their comeback with “Feel Special!”On September 23rd around 8 p.m. KST, TWICE's music video for “Fancy” hit 200 million views on YouTube.It is the group's 10th music video to do so, following “Yes or Yes,” “Signal,” “What Is Love?“, “Knock Knock,” “Heart Shaker,” “Likey,” “Like OOH-AHH,” “Cheer Up,” and “TT.”“Fancy” was released at 6 p.m. KST on April 22, meaning that the music video achieved the milestone in just a little over five months. TWICE currently holds the record for the K-pop girl group that has the most music videos with over 200 million views on YouTube.Watch the "FANCY" music video below!