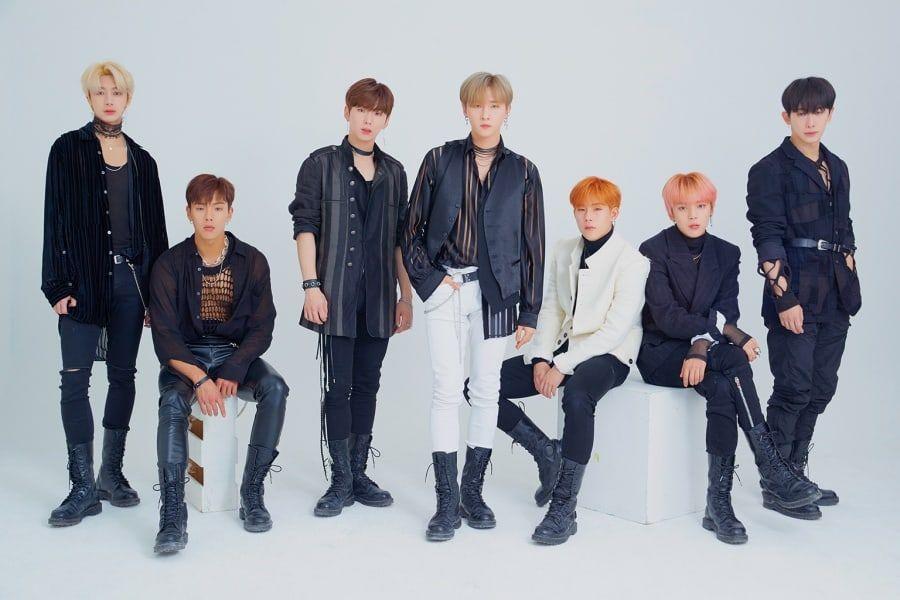 On September 23rd, MONSTA X was spotted filming in San Pedro, Los Angeles. It was said that Hyungwon, Minhyuk, Wonho & Shownu filmed togehter out on the pier and the entire group later shot intense scenes in the rain that used special effects like lightning and smoke.Today, Joy News 24 revealed that several industry sources and reported that MONSTA X is working on a comeback somewhere around late October, hinting at a new album likely to release somewhere around late October and early November at the latest.Starship Entertainment commented on these reports today and confirmed the comeback.“They are currently preparing for their comeback. The comeback is expected to be in late October, but the exact timing will be revealed soon.”
This will be MONSTA X's first comeback in approximately eight months since “Alligator.”