nayeoni      Sep 27
|
9:24 AM
6
nayeoni
LM Entertainment and Kang Daniel come to an agreement and end legal disputeSinger Kang Daniel and his former management agency LM Entertainment officially terminated their exclusive contract and have ended their legal dispute after 7 months.The Korean Entertainment Management Association announced on the 27th that both parties reached an agreement through mediation.Daniel's agency, Konnect Entertainment, shared "We thank the Korean Entertainment Management Association for helping us open a dialogue regarding the dispute, and we apologize to the entertainment industry, the media, and all the people who watched it unfold. We would like to thank the fans for supporting us for a long time despite the difficult situation. We will become a Kang Daniel and Konnect Entertainment who gives back the love received from fans with a variety of activities in different fields."Many fans can't wait to see Kang Daniel on television as, with the end of the dispute, the ban is expected to be lifted. 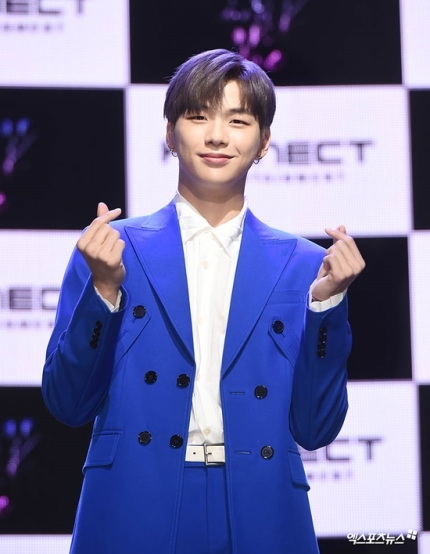