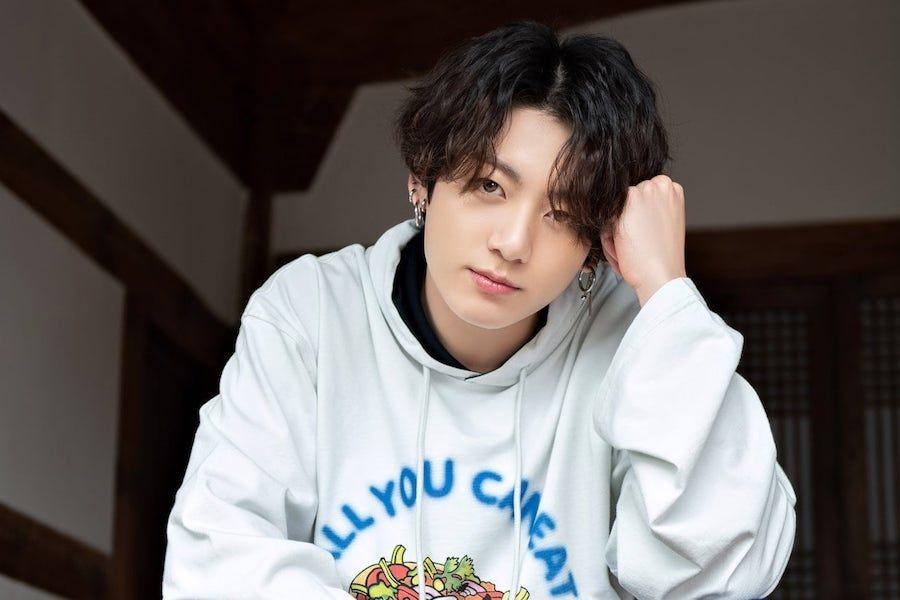 BTS's Jungkook gave a quick spoiler!On September 27th, Jungkook popped by J-Hope's studio during his V Live broadcast about his new song “Chicken Noodle Soup.” At J-Hope's request, Jungkook did a cover of the choreography as many people around the world are doing for the “CNSChallenge“ (Chicken Noodle Soup Challenge), earning praise from J-Hope.“I learned it as soon as the music video came out!” said Jungkook. “I didn't know I'd fall for a guy.” he said, earning a laugh out of J-Hope.As J-Hope encouraged Jungkook to do his own V Live, Jungkook suddenly excitedly pointed at the camera and said, “I'm working hard on making music!” which made J-Hope yell. “I was originally planning on releasing it right after our break, but I wasn't satisfied with it,” Jungkook admitted.When J-Hope asked when it will come out, Jungkook pointed to the camera again and said with a smile, “I'm not working on just one song!”He gave a bow to the camera and said, “Please look forward to it.”J-Hope promised he'll look forward to it too.“After recording for our thing ends,” began Jungkook, and J-Hope asked if he's planning to work on it then.“Yeah, I'm going to go now and—” Jungkook turned to the camera and said, “I'm working hard on mixing the chorus, everyone. I'm a chorus specialist.”