News AKMU's “How Can I Love The Heartbreak, You're The One I Love” Achieves Certified All-Kill 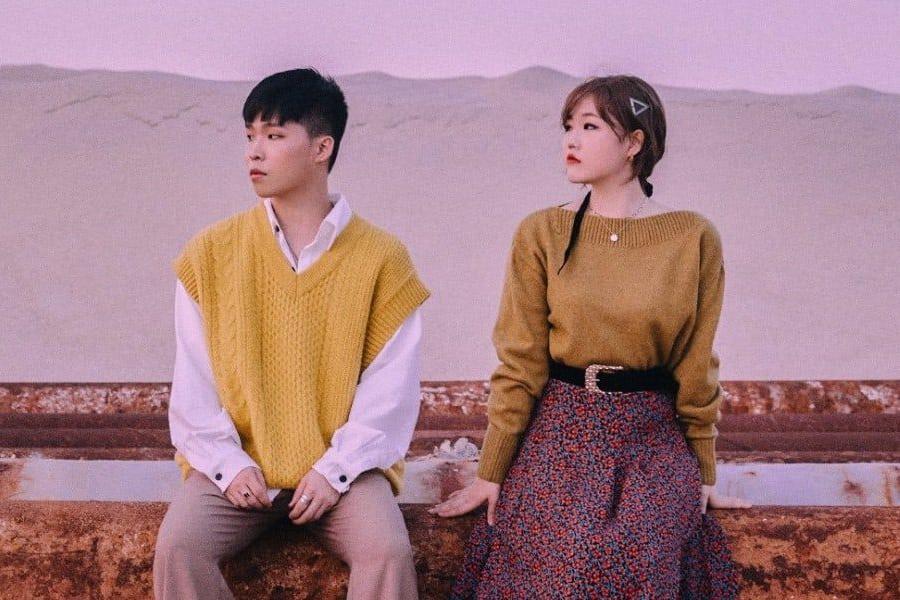 AKMU's long-awaited release has been met with an amazing response!As of 7:30 a.m. KST on September 28th, AKMU's new title track “How Can I Love The Heartbreak, You're The One I Love” has achieved a certified all-kill.AKMU released their new album “SAILING” on September 25th and the song immediately rose to the top of major realtime charts, now scoring a certified all-kill as well which they have maintained as of 10:30 a.m. KST.A certified all-kill is given to songs that score No. 1 on the daily and realtime charts of Melon, Genie, Bugs, Mnet, Naver, and Soribada and the realtime charts of Flo and iChart.It remains to be seen whether AKMU will also be able to score a perfect all-kill, in which they also top the iChart weekly chart, which would make it the third song to do so this year following BTS's “Boy with Luv” and BOL4's “Workaholic.”All-kills in general have become rarer this year, which is largely attributed to how some charts calculate their rankings, along with the addition of the Flo chart in March. In October, Naver Music and Mnet will be taken off of iChart as their services come to an end. Mnet will be combining with Genie Music.Congratulations to AKMU!