nayeoni      Sep 30
|
9:45 AM
8
nayeoni
Fantagio confirms Seongwu has been cast in movie "Life is Beautiful"On September 30, Fantagio confirmed that Ong Seongwu has been cast in the upcoming movie "Life is Beautiful" (lit.)The movie follows Oh Se Yeon (played by Yeom Jung Ah), a married woman who makes an unusual birthday request for her husband, Kang Jin Bong (played by Ryu Seung Ryong), to help her find her first love from her school days. While Ong Seong Wu's exact role has yet to be released, it has been said he will play a key part in the story. The film will begin shooting in October.Seongwu made his acting debut this year as the male lead in the JTBC drama "At Eighteen". 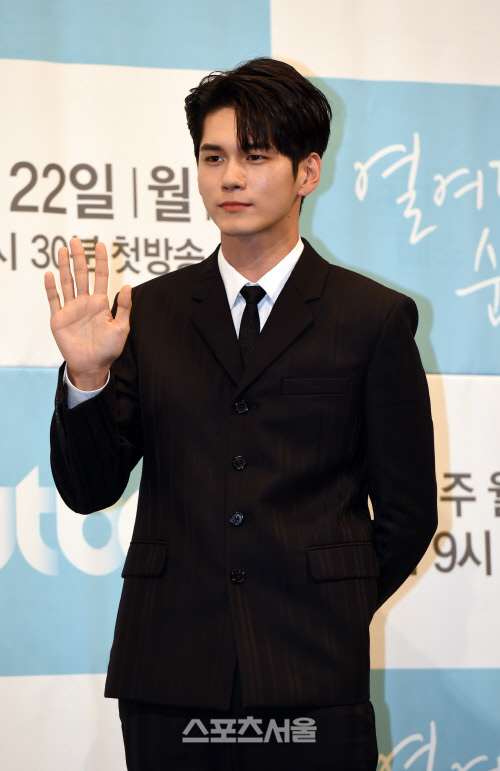