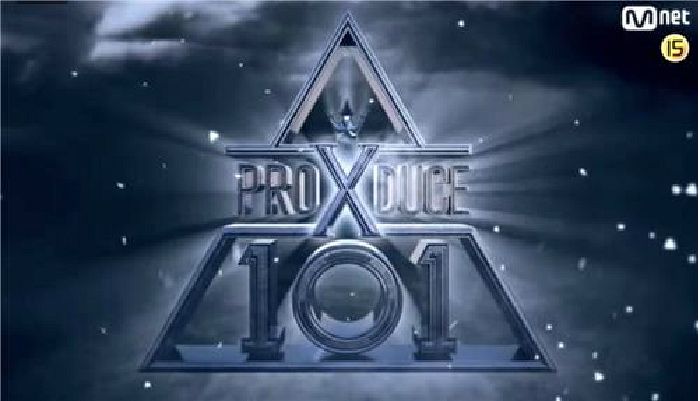 Police investigating the alleged vote manipulation of the final ranking of idol audition program "Produce X 101" (PDX) have confirmed that a part of the trainees of the debut group and eliminated group were switched.According to a CBS No Cut News report on the 1st, the cyber investigation team of the Seoul Metropolitan Police Agency found that out of the 11 trainees selected for the debut group for "PDX," the final number of votes received by some trainees actually belonged to the elimination group. It is heard that there are about two to three trainees who have changed their rankings from the elimination group to the debut group.The police believe that the change in the ranking was in fact rigged, and booked the head PD and other producers on charges of obstruction of business. It is also being investigated whether money transactions were made between producers and trainees' agencies over the vote rigging.Earlier in the day, the police raided Woollim Entertainment, Starship Entertainment, and MBK Entertainment to investigate whether vote rigging occured