nayeoni      Oct 3
|
9:33 AM
10
nayeoni
Super M answers questions on their press conference in Seoul ahead of official debutDespite their packed schedule, Super M held a press conference on October 2 where they answered reporters' questions and shared more about working together, first impressions, title track "Jopping" and more:About debuting in the US, Taemin shared that it is like a dream, "I debuted in 2008 and we used to go to Asia like Japan, China or other Chinese speaking countries mostly. But when we went to America sometimes, I found it very interesting and dreamlike to see people in the West enjoy our music and culture. And we are debuting in the market which is like a dream come true." A reporter asked them about the concerns that many have expressed on putting members of different groups into one group, and Baekhyun answered: "We never had any problems. We have collaborated with each other before as SM Town. And we are just happy to work with our friends and colleagues as this united team. Every member is very talented and that's why our practice sessions have gone well and it's been smooth sailing."The members shared that Lee Soo Man gave them a lot of advice and shared the details with them after meeting the head of Capitol. They explained that both the members' opinions and Lee Soo Man's were taken into consideration.Ten revealed his first impression of the members "To be honest, I respected all the members who debuted before me. I've always wanted to work with them and I'm just happy to have this opportunity. I first thought Kai was a little intimidating but it turns out he was the most caring out of the group."Mark explained the meaning of "Jopping": "Jopping” is a new compound word coming from ‘jumping' and ‘popping.' We wanted to get the party vibes going. The song is quite powerful and a great track to perform to."Finally, both Baekhyun and Kai confirmed that EXO will be making their comeback this year and that they will work hard as Super M and EXO.Super M will hold their debut showcase in the US on October 5 in Hollywood and will also stream it live on SM Town's YouTube channel. 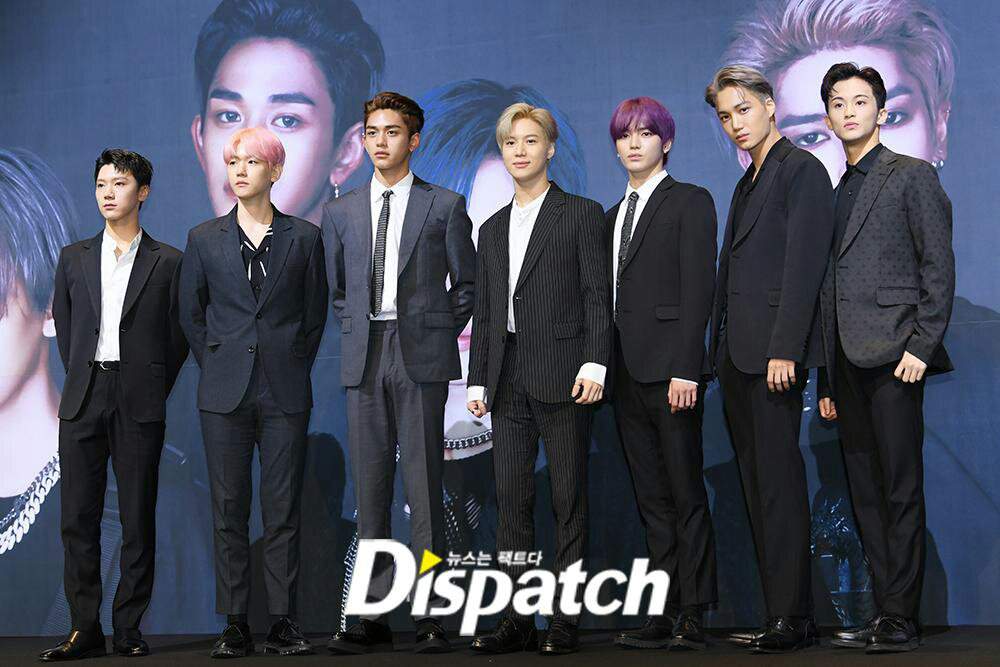