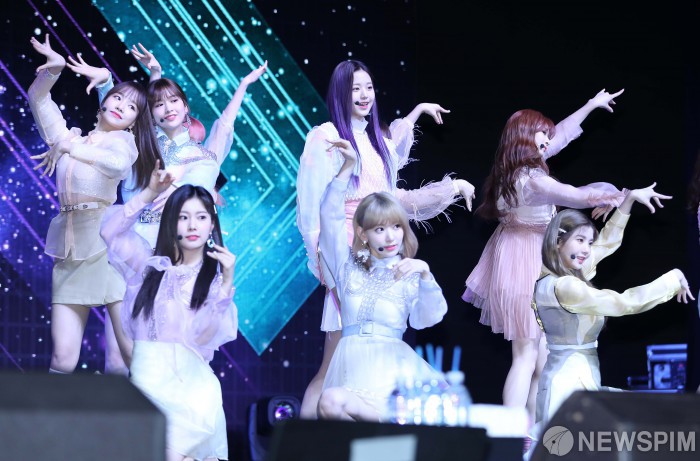 Group IZONE to make a comeback after 7 months.According to a report by Newspim on October 14th, IZONE confirmed their comeback in November and are currently working on the new album.As IZONE topped local and foreign music sites through the title track "Violeta" off their second Flower series album, "HeartIZ," in April, expectations are rising for the new album.Project group IZONE, which debuted through Mnet's "Produce 48," has sold 200,000 copies with its recent single album "Vampire" released in Japan. They also have been gaining popularity, their single, which was on the Oricon Combined Singles Chart, also topped the Oricon Weekly Chart.