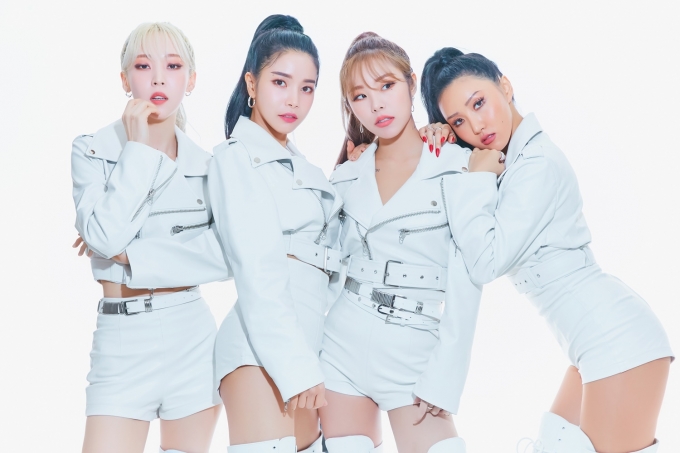 The group MAMAMOO will join the comeback battle in November.According to industry officials, MAMAMOO are in the final stages of preparing a comeback and have a goal of coming back in the middle of November.This will be their first comeback in 8 months since the release of mini album "White Wind" and title track "gogobebe" in last March.MAMAMOO has been steadily preparing for their comeback and has been preparing to release good music. It has been revealed that the timing of the comeback has been recently confirmed. With many leading singers like HyunA, GOT7, and WJSN confirmed to be making a comeback in November too, the music powerhouse MAMAMOO is expected to make it hotter.MAMAMOO recently participated in the girl group survival show Mnet's "Queendom" and was loved by many for their flawless singing and performances. After the release of a new single through the show, Mamamoo will make a comeback with a new album.

huckleberry   7 months ago
So excited for their new album! Their albums are the best, especially the physical ones. Most artists' albums differ in sizes and styles but Mamamamoo's is very consistent and true to their signature.
1
7 months ago
chanhoes   7 months ago
The queens are coming back!
1
7 months ago