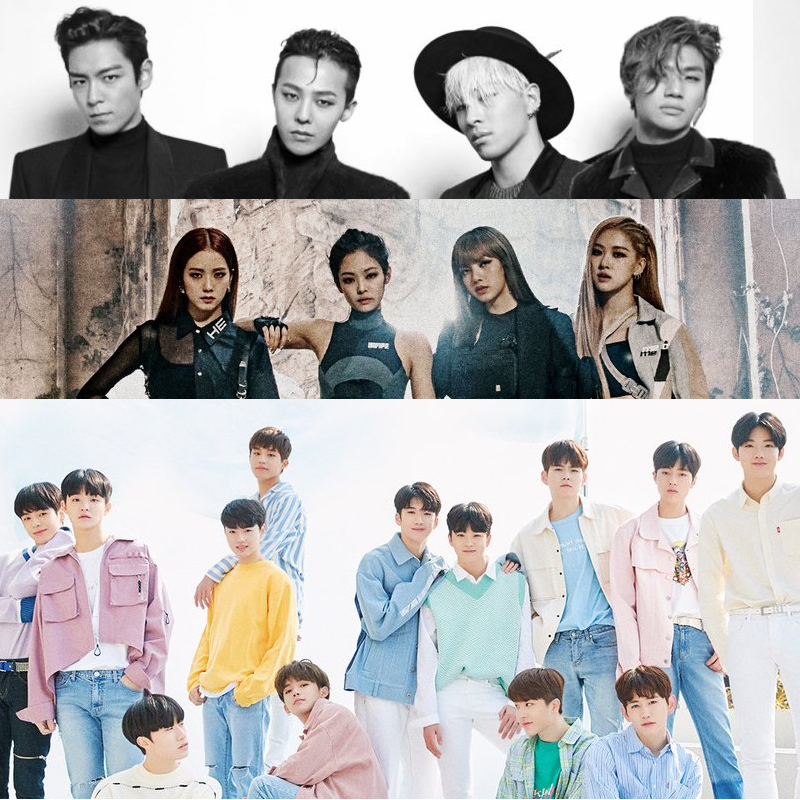 On 23rd of October, Hana Financial Investment reported that YG Entertainment (26,200 -0.76%) maintained its "Buy" rating as the company's resolving uncertainties is becoming apparent, but also raised its target share price to 31,000 won.Lee Kihoon, a Hana Financial Investment researcher, said, “With YG Entertainment repaying LVMH, the police completing investigations, and G-Dragon getting discharged all in one month, 2020 will be a promising year for YG Entertainment as there is high possibilty of BIGBANG activities and Treasure13 becoming a reality."He continued that YG Entertainment's estimated third-quarter sales and operating profit are 63.9 billion won and -1.3 billion won, respectively. However, he predicted that they will recover with music releases from AKMU and Winner as well as BLACKPINK's upcoming comeback all in the 4th quarter.He said, "BIGBANG's contract renewal and Tresure13's debut are two important events for YG Entertainment. Although it has not been decided yet, there is a high possibility of BIGBANG renewing their contracts and Treasure 13 will debut in the first quarter of next year at the latest."