News Cre.Ker Entertainment announces Hwall's departure from The Boyz due to health issues

nayeoni      Oct 23
|
9:39 AM
3
10
nayeoni
Cre.Ker Entertainment announces Hwall's departure from The Boyz due to health issuesThe Boyz's Hwall announces departure from the group due to health issues "Felt pressure for not being able to show a perfect stage".On October 23, Hwall wrote a message on their official fancafe "After debating and thinking it over for a long time, I've come to the decision to end my activities with The Boyz. I was burdened by not being able to perform in less than perfect conditions on the stage because of various health conditions. I thought over this decision with my members, family, and the company and finally expressed my wishes of stopping promoting with the group."He expressed his love and support for the group and the fandom and promised to keep supporting The Boyz and ended saying that he promises to work hard and show growth as an individual, not as The Boyz's Hwall, but as Heo Hyun Joon.The company shared that they plan to support his recovery and his future promotions.The Boyz will continue promoting as 11. On August Hwall took a temporary break from activities due to pain and poor condition of his ankle. 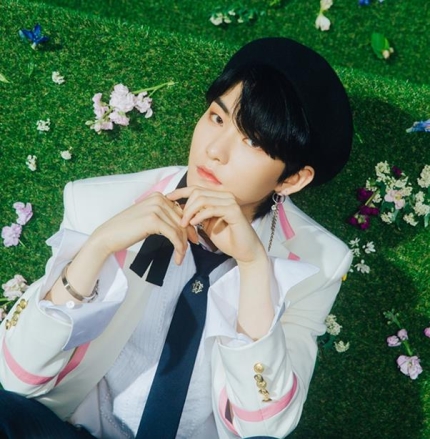 KurisC   2 months ago
i could cry

. live long and prosper Heo Hyun Joon
2
2 months ago
IstanLegends   2 months ago
This is quite shocking. I thought he would just go on hiatus. It's surprising that Creker made him leave the group when he is one of the stan attractors.
1
2 months ago
huckleberry   2 months ago
If I understand it correctly, Hwall only left the group and not company. If this is the case then maybe he'll end up acting or even going solo. He sure has the looks of an actor.
1
2 months ago