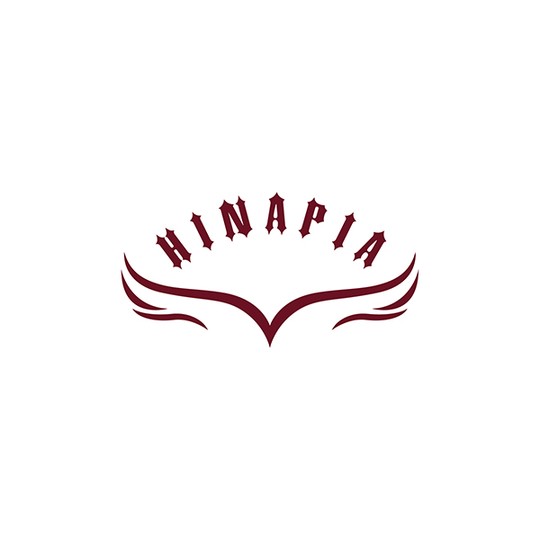 Former PRISTIN members Minkyung (Roa), Kyungwon (Yuha), Yaebin (Rena), and Eunwoo are to debut in 5-member girl group HINAPIA.RSB Entertainment (Alseubit Entertainment) said in the morning of October 24, "It has been decided that our first girl group will be called HINAPIA. HINAPIA will consist of five members in total, including Minkyung (Roa), Kyungwon (Yuha), Yaebin (Rena), Eunwoo, and an unrevealed member, and is set to debut sometime in November. We will give our full support for our members' successful debut activities. Please give them lots of love."Starting with its debut, the team named "HINAPIA" has drawn public attention, with Minkyung, Eunwoo, Yaebin, and Kyungwon, both from PRISTIN and much-loved by them, confirmed as members. The last member, who has yet to be revealed, is also expected, and they are known to be with outstanding skills, performances, and charm.Meanwhile, HINAPIA is focusing on preparing for its debut, finishing the recent album jacket and music video shoot with the goal of debuting in November.

IstanLegends   1 year ago
Sorry but what the heck were they smoking to come up with that name?