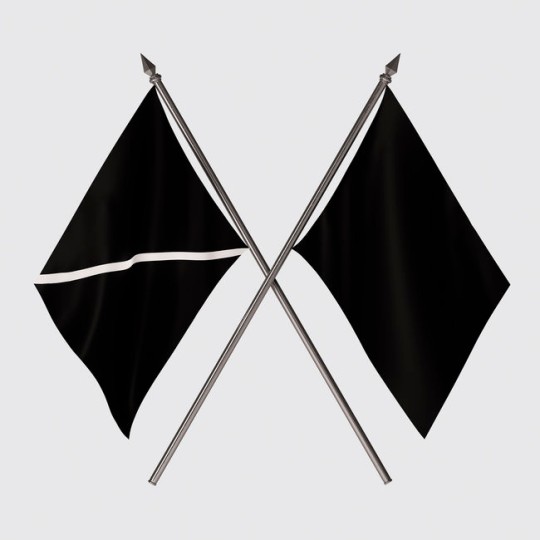 "K-Pop Kings" EXO will make its comeback with a full-length album on November 27 and once again embark on the K-Pop scene.EXO's sixth full-length album "OBSESSION" will be released on November 27, featuring a total of 10 tracks of a variety of genres, which is expected to gain explosive popularity from global music fans.This is EXO's new album, which will be released 11 months after its fifth full-length album "LOVE SHOT" in December last year. EXO is expected to show more power through its new album as it has sold more than 10 million copies of their albums, becoming known as the "Quintuple Million Sellers" with five consecutive albums.EXO has also seen success in its members' solo and sub-unit releases. Members Chen and Baekhyun both debuted as soloists this year and Chanyeol and Sehun debuted as sub-unit EXO-SC, with Baekhyun in particular doing extremely well by selling half a million album copies.EXO's sixth full-length album "OBSESSION" will begin preorders at various online and offline music stores today (November 1st).