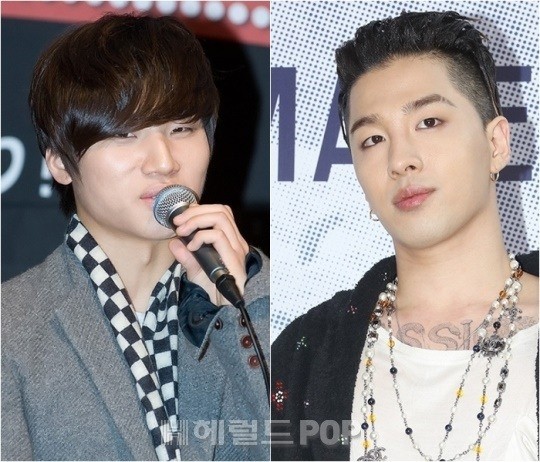 BIGBANG's Taeyang and Daesung have their dischargement ahead of them. In relation to that, the agency requested fans to refrain from visiting the dischargement site.On November 4th, BIGBANG's agency YG Entertainment said, "According to the Ministry of National Defense, Taeyang and Daesung will be discharged from the Army's Ground Operation Command in Yongin, Gyeonggi Province, on November 10."Since the base where they are serving at borders a region with African Swine Flu (ASF) and many fans and reporters are expected to visit, the dischargement site has been changed. In addition, because parking space and the space in front of the dischargement site are limited, YG Entertainment asks fans and reporters to refrain from visiting due to safety concerns.Finally, the agency added, "We sincerely thank many people who have waited for Taeyang and Daesung and we ask for your continued understanding and cooperation."