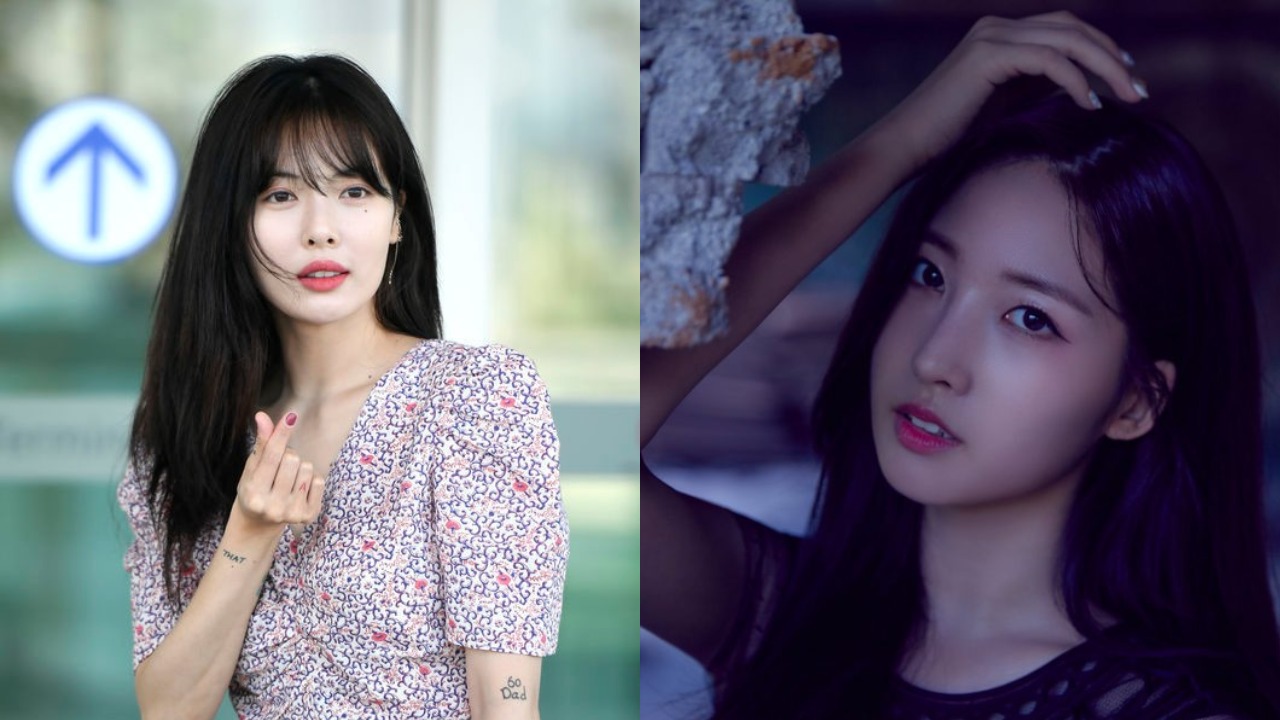 Pic source: OSENHyunA is to appear on SBS' "Running Man." This is her first variety show appearance for her upcoming comeback.HyunA recently shot for SBS' "Running Man" along with Lee Gukjoo, Kang Hanna, and EVERGLOW's Sihyeon. It is scheduled to air on November 10th.In particular, HyunA's appearance on "Running Man" is expected to receive much anticipation from fans, given that it is her first solo variety show for her comeback. HyunA is to also appear on JTBC's "Knowing Bros" with her boyfriend DAWN, which is to be aired on November 9th.It's her first time on "Running Man" in six years (2013), so people are curious as to what kind of reunion she will have with the cast members of the show.Meanwhile, HyunA's new single "Flower Shower" is to be released on November 5th at 6 p.m. KST. With the new song, HyunA will begin her full-fledged promotions as part of P NATION, headed by Psy.

IstanLegends   3 months ago
If her agency will play their cards right, Sihyeon will definitely blow up. She's an ace.
2
3 months ago
chanhoes   3 months ago
HyunA is always fun at variety. I wonder what would happen if she and hyojong would guest together on running man.
1
3 months ago