nayeoni      Nov 6
|
9:41 AM
1
8
nayeoni
Kim Jaehwan will hold the solo concert "Illusion" in December"Kim Jaehwan, announces first solo concert not as Wanna One, but as solo... for December"Solo artist Kim Jaehwan has announced his first solo concert at the end of this year. He will hold the concert "Illusion; Fantasy" on December 14 and 15 at the Jamsil Indoor Stadium in Seoul.Kim Jaehwan made his solo debut on May with the album "Another" and title track "Hello" and has been active in dramas, as an OST singer, as a model, and even as a regular MC. The tickets for his solo concert will be released on November 12 at 8PM (KST) for fanclub members and November 15 at 8PM (KST) for the general public. 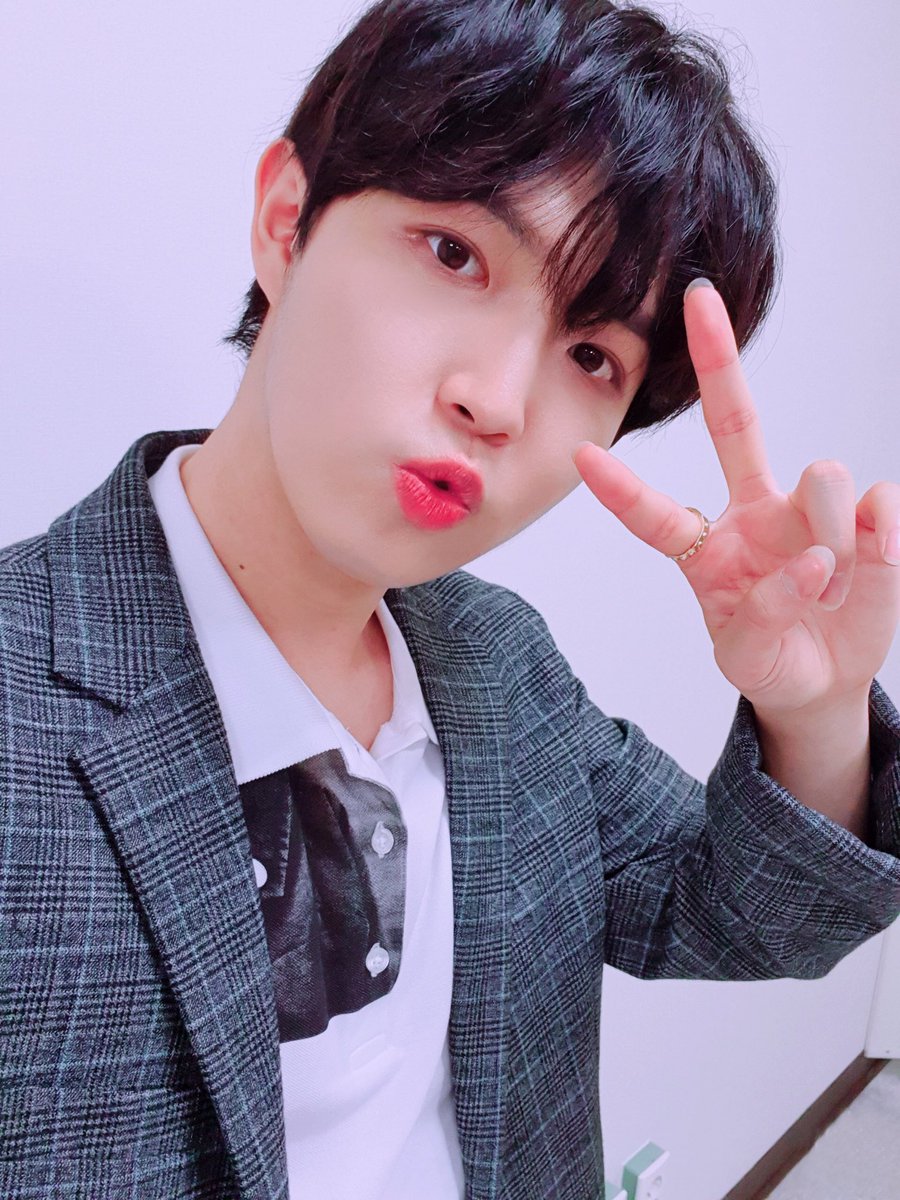 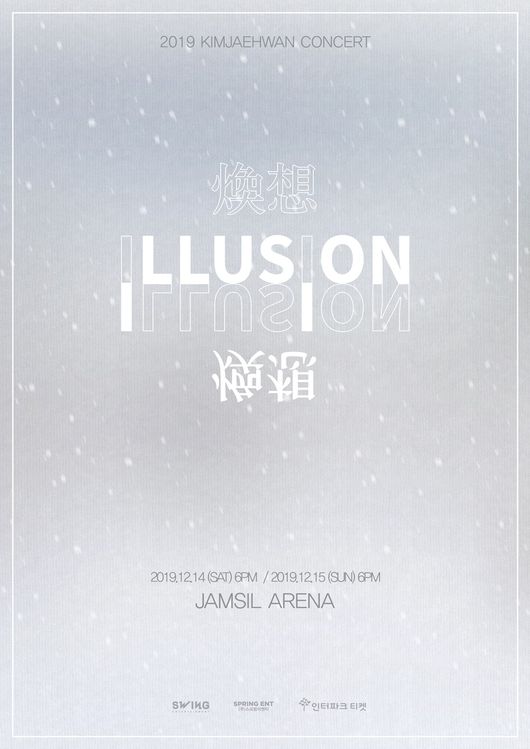 IstanLegends   10 months ago
But Jaehwan only has 6 songs? Does that mean he'll release a new mini album before the concert?
1
10 months ago