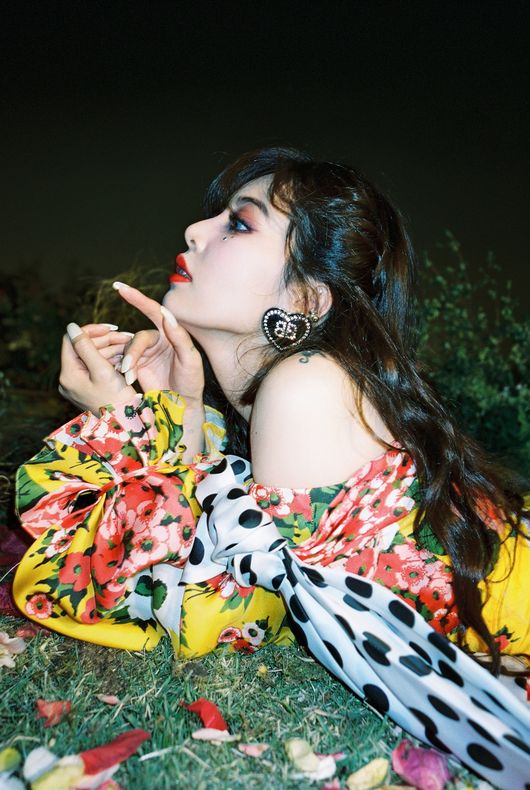 HyunA is getting a hot response from China.On the day of the release of her new digital single "Flower Shower", HyunA ranked No.1 in real-time search for Weibo, a Chinese social media, with the keyword "HyunA's Comeback".Meanwhile, "Flower Shower" ranked no.1 on China's largest music site QQ Music's K-Pop and Global chart, also no.2 on Album Sales chart.On the 6th, she hosted a live Weibo broadcast to mark the release of the new song and met with Chinese fans. The broadcast also generated a hot response, with the number of simultaneous users reaching up to 350,000.congratulations HyunA!