News Zion.T Talks About The Possibility Of Collaborating With Labelmate Jeon Somi 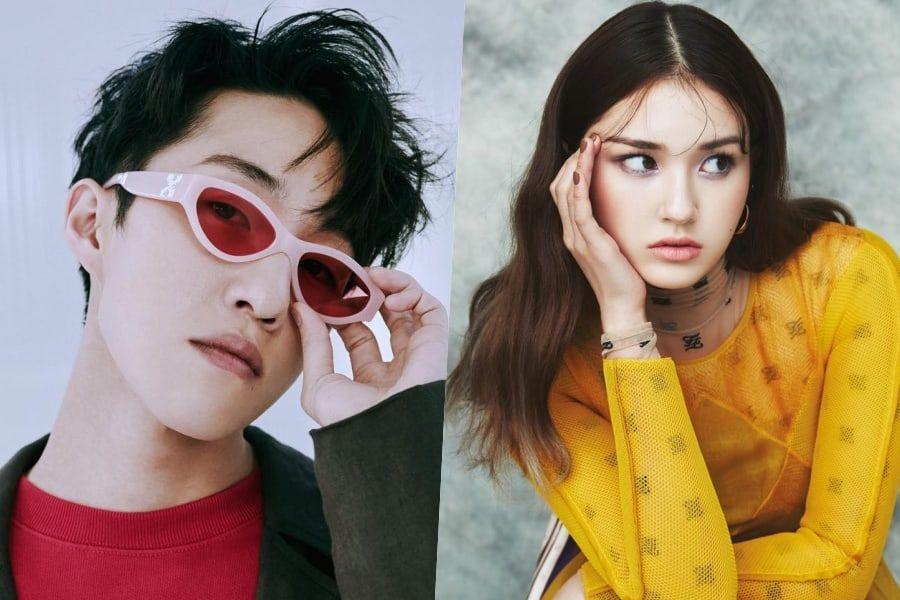 On November 6, Zion.T sat down for an interview to talk about the recent release of his digital single “May,” his colleagues at The Black Label, and his goals as an artist and producer.Zion.T said, “I have a lot of interest in producing. Whether it's for an idol group or for a rapper, I'm interested in all of it. When I worked with other singers in the past, the feeling of collaboration was strong. If I try something new, I would like to work with someone I don't know. I'm putting my name out there now, so please send me your requests.”When asked about the possibility of collaborating with Jeon Somi, who is now his labelmate at The Black Label, he said, “I often run into her at the agency. If I'm working on music, she'll ask me what I'm doing and come over. Sometimes it takes me by surprise [laughs]. She'll come to the studio, draw some pictures, and then leave. She's a very lovable person, but she also talks a lot about music. She debuted through an audition program, but I don't think many people know that she is really good at writing music. I already knew that she wrote the B-side track for her album, but when we listen to beats together, she'll come up with her own ideas. I think that she's comparable to a lot of indie artists out there now.”Zion.T added that if they were to collaborate, it would likely be in the pop genre, and he continued, “Somi isn't the type to ask for advice. She learns through absorbing what she sees. She's smart and learns fast by watching what the people around her are doing. She's good at imitating people, so the part where she teases me isn't cool, but apart from that I like her a lot [laughs].”