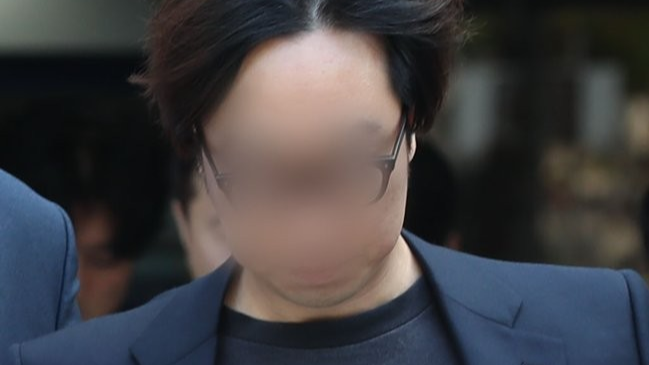 While police are investigation the alleged vote rigging in Mnet's “Produce” series, they have reportedly found circumstantial evidence of rigging in the first and second seasons.According to the police on November 14th, the cyber security department of the Seoul Metropolitan Police Agency is investigating the difference between the results of the final voting and the viewer data of the first and second seasons.Ahn Joon-young, the PD of the “Produce” series, who was arrested on November 5th, reportedly admitted to vote rigging in season three and four, “Produce 48” and “Produce X101,” in a police investigation. However, the controversy is expected to grow further as the circumstance of the manipulation of season 1 and 2 are detected.Meanwhile, the controversy over the manipulation of the “Produce” series erupted shortly after the season four's “Produce X101” final live episode in July. The trainees who were expected to debut were eliminated, and unexpected figures were included in the debut group. As the voting results showed that the number of votes from the top to the 20th followed a certain pattern, the police were asked to investigate the case.During the investigation, the police also confirmed that Ahn Joon-young had received entertainment business services several times since last year, with the total amount reportedly being around tens of millions of won.In response, the police believe there were vote rigging problems throughout the "Produce" season, and are now expanding the investigation to the upper level by charging about 10 people, including officials from the agency and vice president of CJ ENM.

chanhoes   7 months ago
I knew it! Jonghyun and Baekho not making it on Wanna One was shady af!
3
7 months ago