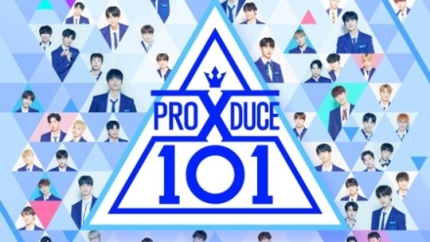 IstanLegends   1 year ago
Imagine if they suddenly investigate Mama. That award show has been rigged far too long.
1
1 year ago
huckleberry   1 year ago
The real victim here is Kim Nayoung. I really think she was bound to become part of IOI if it wasn't for the rigging.
1
1 year ago