nayeoni      Nov 19
|
10:01 AM
3
15
nayeoni
IU sells over 100K copies of her new album "Love Poem" in a daySolo singer IU has shown her power both through album sales and digital charts.On November 18, she released her 5th mini album "Love Poem" and title track "Blueming" that at the time of release, become #1 on many music lists, followed closely by the singles "Love Poem", "Out Of Time", "Unlucky", and more. Less than a day after, the album recorded over 103,826 copies sold on Hanteo.Meanwhile, IU received a lot of attention this year as the main cast of hit dramas "Hotel Del Luna" and Netflix's 4 part web series "Persona". 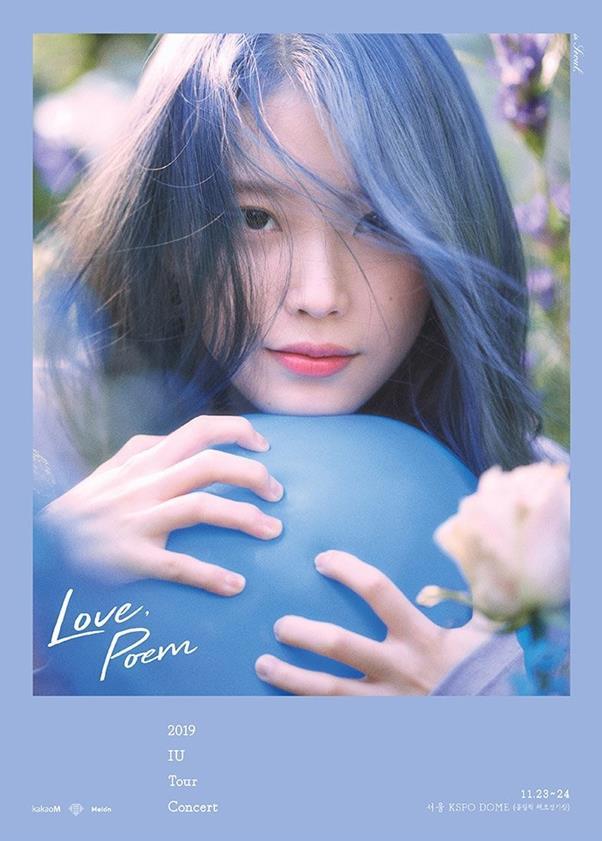 huckleberry   4 months ago
All of her songs in the album charted so high! The power and talent of God-IU.
1
4 months ago
VendettaForV   4 months ago
Wow, Chinese fans do not play games... Well maybe they do, but you get my point XD100k albums though, you could train an entire new boygroup or girlgroup for that sorta money!

1
4 months ago
IstanLegends   4 months ago
Female solo artists doesn't really sell much physicals if we compare them to male artists, be it group or solo, so this is such an amazing feat!
1
4 months ago