nayeoni      Nov 22
|
9:34 AM
4
15
nayeoni
CL creates her own official YouTube channelOn November 8, YG Entertainment confirmed that CL had decided to not renew their contract with them. Just a day later, many fans criticized her former company, as they had deleted CL's official social media accounts, including YouTube. After the outrage, YG restored the accounts.  Now it seems that CL wants to start fresh, as she posted on her Instagram bio the link to a new YouTube channel and Sandara Park shared it too.You can subscribe to the channel here and stay tuned, as it is possible that we will hear news from her soon! 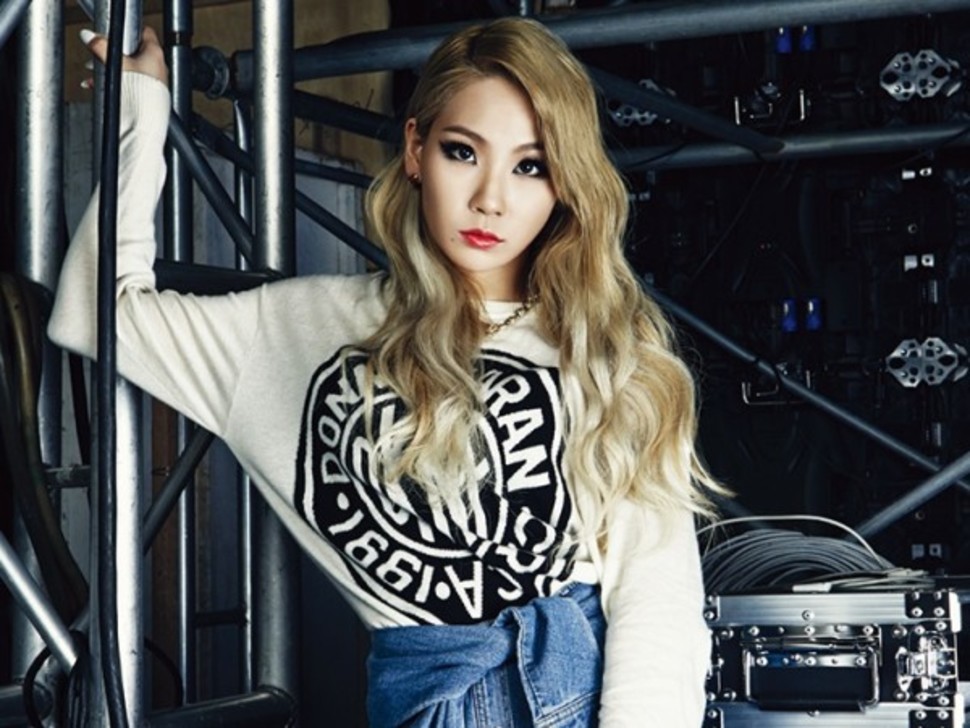 IstanLegends   4 months ago
After the outrage, YG restored the accounts.  YG caved in from the outrage? What happened to the too-cool-for-you attidude? Lmao this says a lot about YG's current situation as a company. Glad they're done acting God.