nayeoni      Nov 24
|
10:02 AM
1
12
nayeoni
Kang Daniel revealed more information about his new single on KBS's "Entertainment Weekly - Guerilla Date"Kang Daniel appeared on "Entertainment Weekly - Guerilla Date" on November 22, his first appearance on a show since filing a lawsuit and winning against his former company. During the show, he shared "On average, I sleep around 3 to 4 hours a day. Thank you. It feels like I'm alive." as he can promote again.About his new single, "I'm very nervous. Since I want to show a good image, a different image. The title track gives off the feeling of the main character in a movie. I hope many people like it." About starting anew, "The most important thing is having a prepared mind. Since I'm starting activities as a one-man agency, it feels like starting a path together with the employees. I stayed up all night thinking about what could be the best way."Kang Daniel will release his new digital single "TOUCHIN'" on November 25. 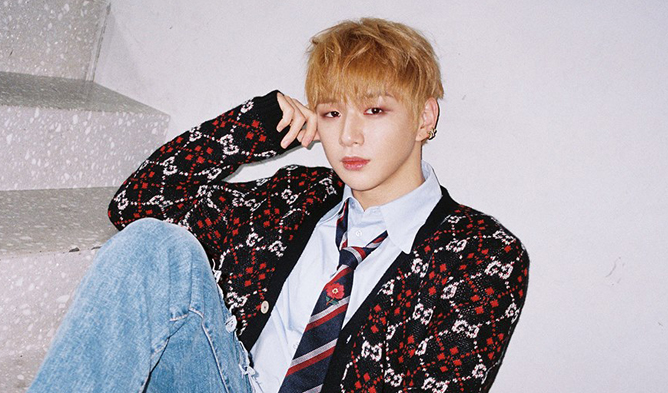 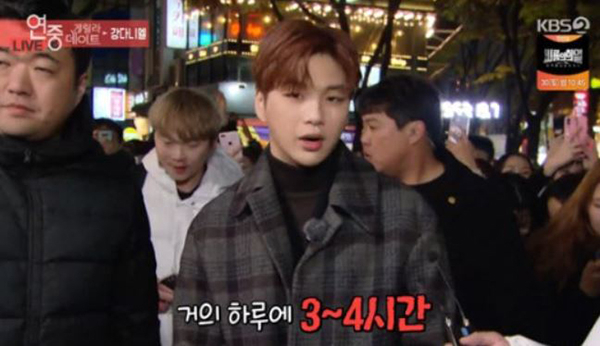 huckleberry   2 months ago
3-4 hours a day of sleep but still has time to date. Yas! Love it when we stan idols who are good at time management!
3
2 months ago