nayeoni      Nov 28
|
9:52 AM
1
12
nayeoni
EXO's new album "Obsession" tops iTunes charts in 60 countriesOn November 27, EXO released their 6th full album "Obsession" and a day later, SM Entertainment confirmed that the album topped the iTunes Album chart in 60 countries, including Canada, France, Indonesia, Argentina, Brazil, Chile, Denmark, Egypt, Finland, Greece, Hong Kong, and many more, showing off their international popularity.The album also topped the online album charts like Hanteo, Sinnara Records, Yes24, Aladin... and reached #1 in the daily chart for China's QQ Music. The single "Obsession" also topped Korea's digital charts like Melon, Soribada, Bugs... For every album, EXO is never afraid of trying out a new sound and each one has been more impressive than the one before and EXO has been able to show off their growth.If you haven't already, check out all 10 tracks of their new album, as EXO has experimented with different genres and each song is a masterpiece. 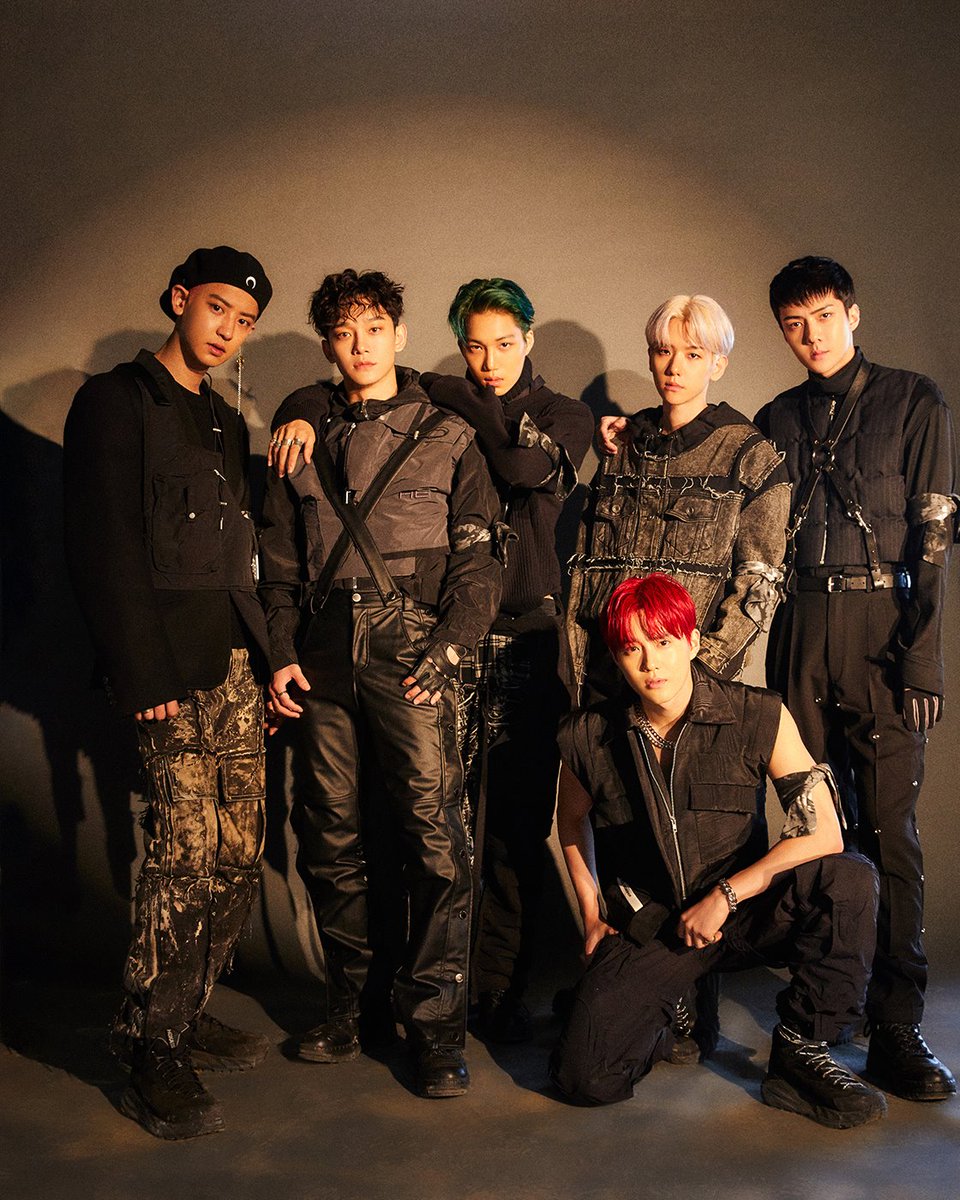 IstanLegends   9 months ago
The entire album slaps! EXO as 6 feels so different but the amount of lines and screentime made each member shine equally.
1
9 months ago