News Seventeen's Joshua, Wonwoo, Dokyeom, Seungkwan, and Dino will release an OST for the drama "Chocolate"

nayeoni      Nov 29
|
9:33 AM
2
8
nayeoni
Seventeen's Joshua, Wonwoo, Dokyeom, Seungkwan, and Dino will release an OST for the drama "Chocolate"Seventeen members Joshua, Wonwoo, Dokyeon, Seungkwan, and Dino will release the OST "Sweetest Thing" for the JTBC drama "Chocolate".The plot of "Chocolate": Lee Kang grew up in a small seaside town, is a neurosurgeon, who once dreamed of becoming a chef. He looks cold-hearted, but, in fact, he hides his warm heart.
When Moon Cha Young was a child, she met Lee Kang at a small restaurant in the seaside town. There, Lee Kang cooked and gave her a meal, which in part inspired her to become a world-famous chef.
Many years later, the two meet again at a hospice ward and together they heal their own emotional scars by preparing meals for the patients there.The OST will be released on December 1st at 6PM (KST). 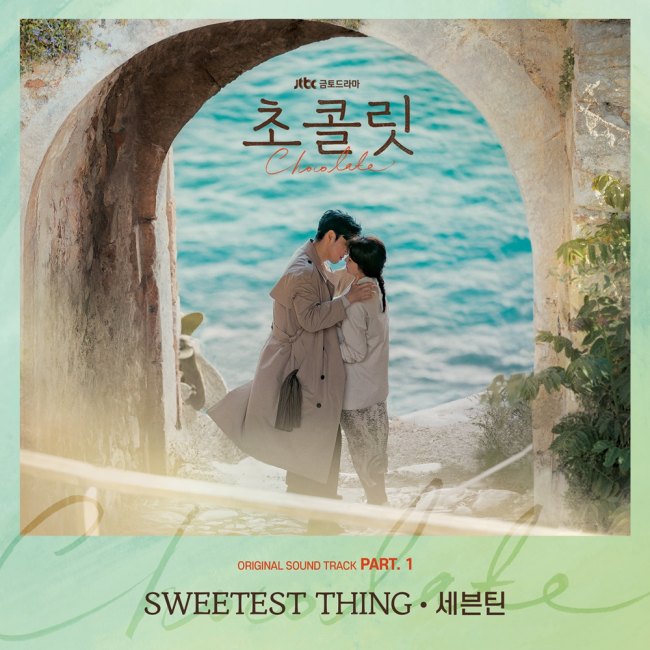