News BoA Confirmed To Have Comeback In December 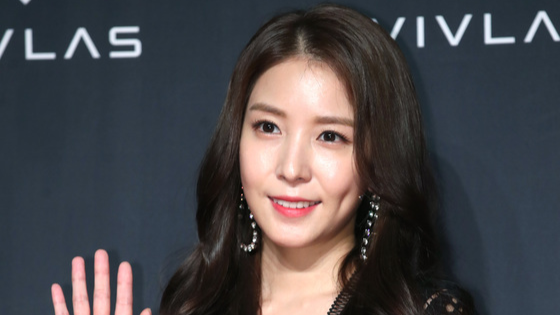 Photo source: news1Update:Singer-actress BoA will make a comeback to the stage in December.“BoA is preparing a new album with the goal of releasing it in December,” an official at SM Entertainment said to DongA on November 30. “Please look forward to it.”Source: [1]Original Article:Singer BoA announced she is releasing a new album in December.According to a news report by news1, BoA plans to release a new album sometime in December. BoA, who has been recently working on her album, put her heart and soul into filming the music video for the title track in the U.S.BoA shot the music video in the U.S. for the mood and to complete the comeback, further raising expectations for the complete song.It is the first time in six months that BoA will perform her new song since “Feedback” in June which featured Nuksal.BoA, who has been busy with new Japanese songs, concerts, and other activities, plans to show off another charm with her new album for local fans.BoA is currently in the final stages of her album.