nayeoni      Dec 4
|
10:14 AM
3
13
nayeoni
MTV The Show makes a statement sharing that there was no error in Kang Daniel's win and that their source is GaonOn December 4, MTV The Show made a statement giving an explanation on Kang Daniel's win:The points are determined through the following criteria: digital points 40%, 10% album, 20% music video, 15% experts, 5% pre-vote, and 10% live votes.MTV The Show shared that their source was Gaon Chart and there was no error in the counting.Meanwhile, Kang Daniel announced that he would be taking a rest for his health and fans trended "We are with Kang Daniel" and "We love Kang Daniel" to show their support for their artist. 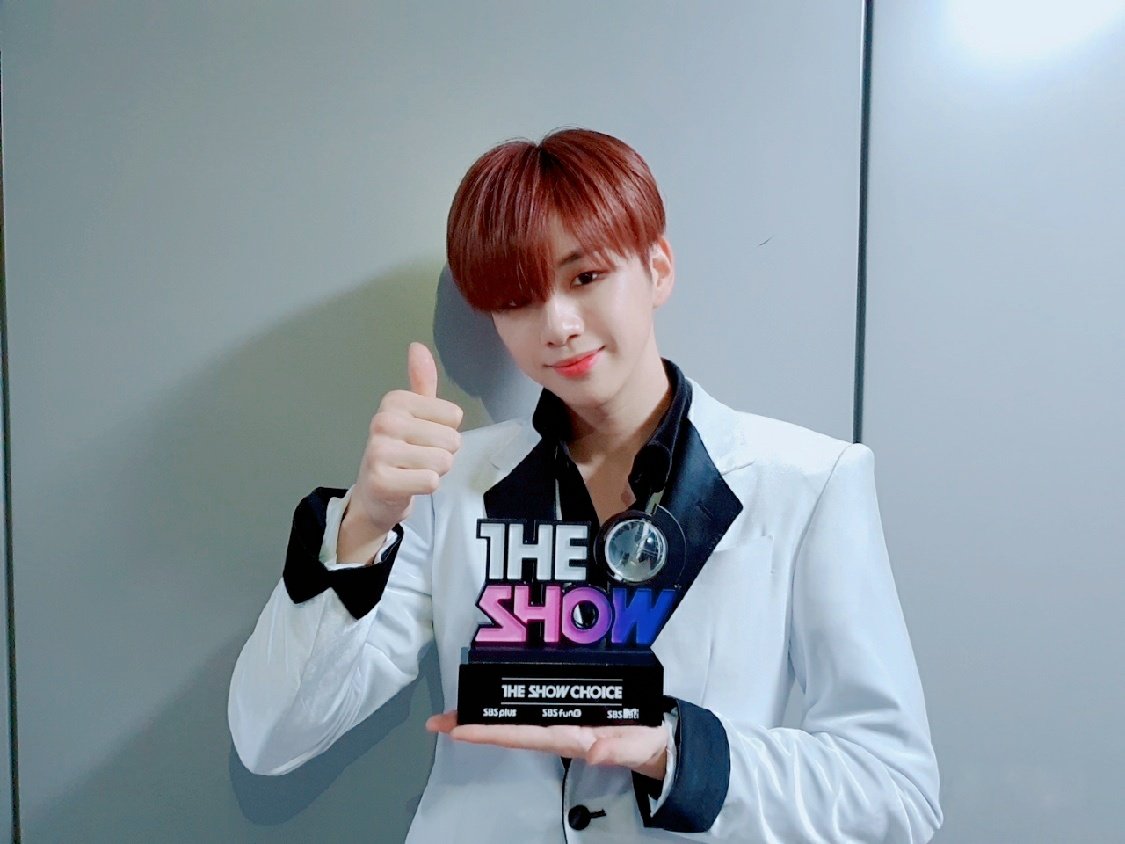