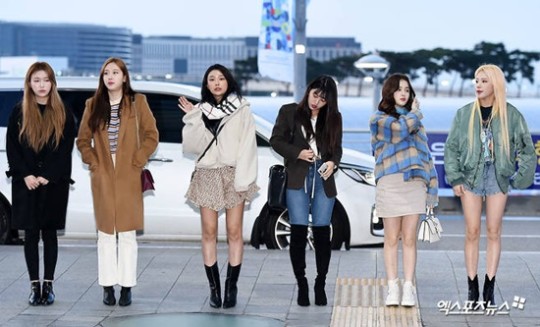 Update:Girl group MOMOLAND will make a comeback in late December after reorganizing itself into a six-member group.An official at MOMOLAND's agency MLD Entertainment told X-Sports News on December 10th that MOMOLAND will make a comeback with a single album later this month.“MOMOLAND will be reorganized into a six-member group from this activity and we are still discussing whether Daisy will leave the group.”Source: [1]Original Article:Group MOMOLAND will make its first comeback as a six-member group in late December.According to a news report on December 10th, MOMOLAND is scheduled to make a comeback with a single later this month. The single is raising expectations in that it is the first appearance of MOMOLAND after being reorganized into a six-member group when members Yeonwoo and Taeha left (Daisy is still in discussions with the company).As MOMOLAND has been showing off its bright and bouncy energy and charms, there are great expectations for the group to show off a new side of themselves.On the 30th of last month, MOMOLAND's agency MLD Entertainment announced that the group will now promote as a six-member group, stating, “MOMOLAND members Taeha and Yeonwoo will leave the group for a new start today. The two thought long about their futures and had several discussions with the company before making their decisions. Regarding Daisy, since we are still going through a mutual discussion we will inform you as soon as we reach an agreement.”MOMOLAND made its debut through a Mnet survival program in 2016 and received huge love with hits such as “BBoom BBoom,” “BAAM,” and “I'm So Hot.”