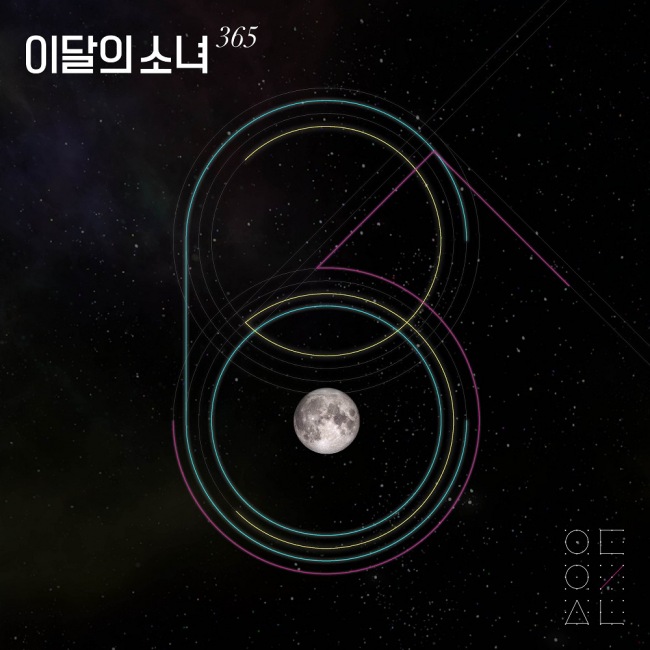 Girl group LOONA has made a surprise announcement on the release of lead single “365.”The group's agency BlockBerry Creative on December 10th released a cover image containing artworks for the lead single “365” on the girl group's official SNS at midnight.The lead single “365” is a fan song about how the girls will be “like the moon that shines 365 days” to the fans who have waited for a long time. They will first perform it at the "Premier GREETING - Meet & Up" (PREMIER GREETING & Up) where the girls and the fans will meet.This is the girl group's first release in nine months after the repackaged album “X X” was released in February this year, and is expected to meet long-awaited fans' expectations.Fans will be able to find the LOONA members' sincere and heartfelt emotions in this upcoming lead single “365.” It is expected to be a warm-up for their official comeback and they are expected to show off various new sides of themselves to fans across the world in 2020.

Lead single “365” will be released on music streaming sites on December 13th at 6 p.m. KST.