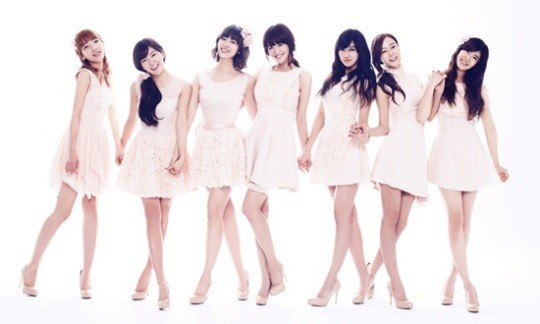 Rainbow, the group that celebrated its 10th anniversary, is visiting Idol Room as a whole.Celebrating the 10th anniversary of their debut in November, girl group Rainbow, who reunited after three years, will appear on JTBC's “Idol Room” to show off their 10-year friendship. “Idol Room” will be Rainbow's first full-length appearance since the reunion.Rainbow's 10th anniversary special album made headlines by announcing that it will donate all of the proceeds from the album to charity. “Idol Room” will prepare various customized sections to support Rainbow's close friendship and warm-heartedness and celebrate its 10th anniversary together.Also, since Rainbow showed off their chemistry with MCs Jeong Hyeongdon and Defcon several times, a welcome reunion between the MCs and the members is another important point to watch.The group will also share a special dance medley featuring songs such as “A,” “Mach,” and Tell Me Tell Me.”Rainbow's 10th anniversary special on Idol Room will air on December 17th.