nayeoni      Dec 16
|
10:42 AM
6
nayeoni
JYP Entertainment announces Stray Kids' Han will be absent from some schedules due to anxietyOn December 15, JYP Entertainment made an official statement on the Stray Kids member Han, explaining that he has shown symptoms of anxiety, and, even though he can participate in other schedules or performances, when a lot of people gather nearby the symptoms get worse.JYP announced that he will not participate in the recording of the "2020 ISAC" on December 16.The company said that he has been receiving treatment for a while and he's condition has shown improvement. All of the members of Stray Kids have been helping him, and they also promised to put their artists' health first and will continue to do their best to help him.Get well soon, Han! 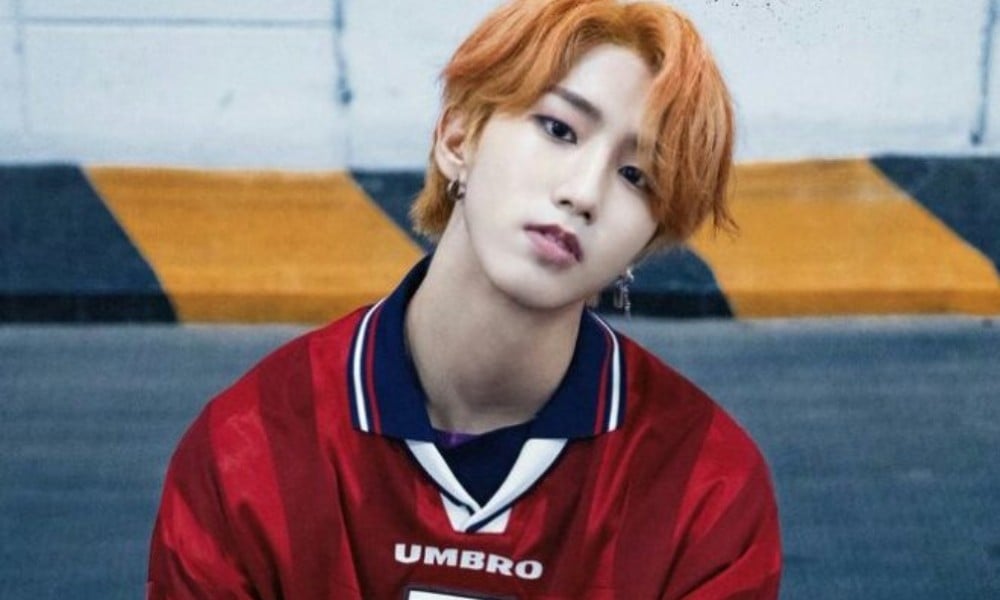