On September 26, the girl group announced their comeback with their 7th mini album titled "Apocalypse : Follow us" on Twitter. They will continue their "Apocalypse" series following their last album "Apocalypse: Save Us" released on April with which they obtained 2 music show wins.

Their new album "Apocalypse : Follow us" will be released on October 11th at 6PM (KST).

Check out their comeback schedule down below: 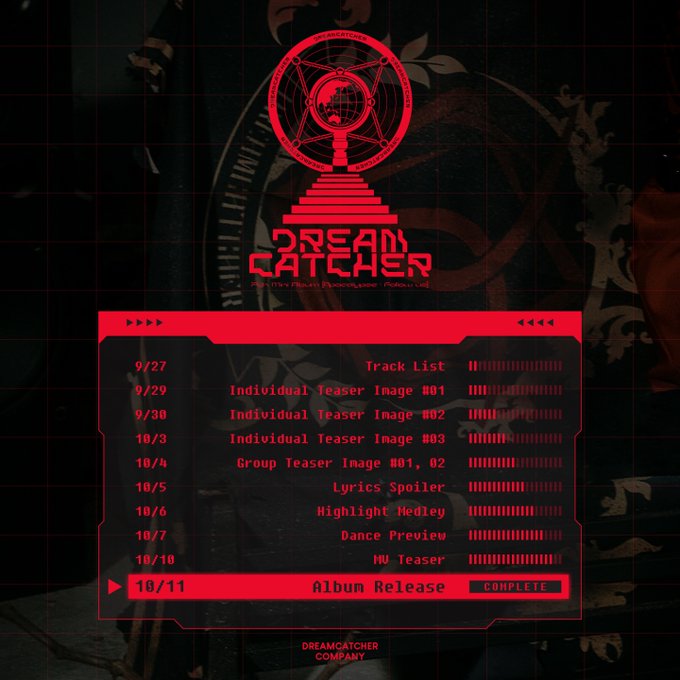 A to Z Niel