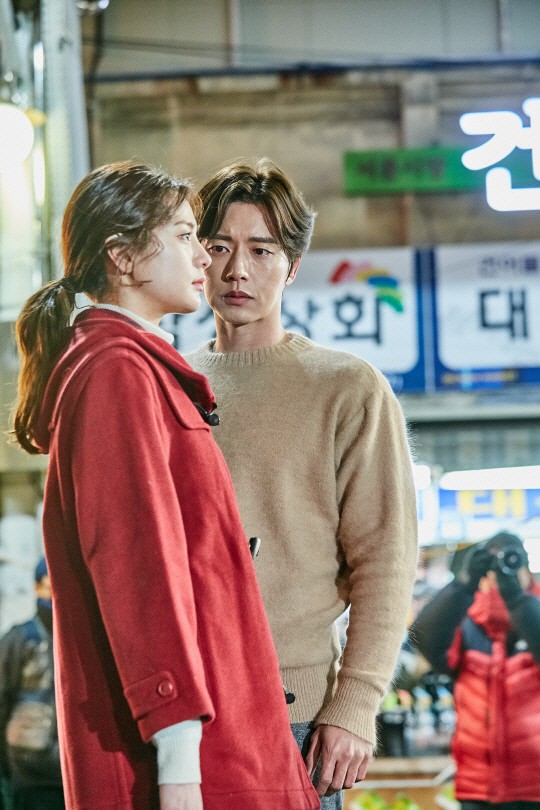 The drama has been discovered on Sunday to be on suspended filming since May 8 and is in risk of cancellation. In addition, many staff members were found to have suffered from difficulties in living due to unpaid wages. For these staff members, director Jang Taeyoo and main actor Park Haejin paid their salaries with their own money..One staff member who requested anonymity in an interview said, "We had a lot of time consuming preparatory work for the drama's first half, our most important and expensive half. We needed to rent filming equipment for 4 million KRW (~$3,600), but the producers failed to schedule it on time, causing us to change renting companies last minute, which cost 8 million KRW (7,200 USD). Filming was thus delayed because of the price difference. This wasn't possible though because planning was all in place from accommodating the actors' schedules to the time and day the filming location in Daegu was booked. At first, Director Jang Taeyoo said he would cover the costs to allow filming to resume, but he had already spent 10 million KRW (~$9,000) of his own money to cover previous fees. So the camera PD said he would cover the difference in price. Generally, the rental fee is for 12 hours max and after that surcharges are added. After filming was completed, the cost totalled to 18 million KRW (~$16,200). But the producers/production company refused to pay that amount and said the camera PD was to pay for using unauthorized equipment. Director Jang Taeyoo was also forced to pay for other equipment rental because they, the production company Victory Contents, refused us to rent non-filming related equipment on top of that. They wouldn't even pay for the teaser production fees, so Director Jang Taeyoo paid for everything." 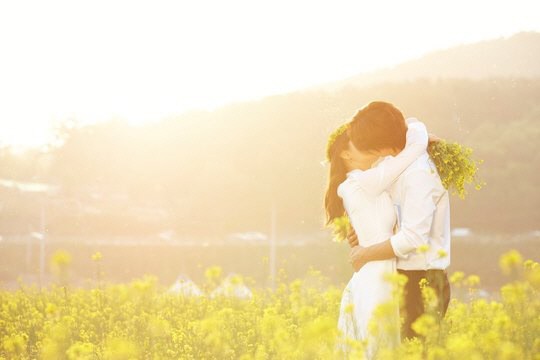 Another staff member went into details about what other costs the director bore, such as drone filming for the big Nana and Haejin big waltz scene in the snow covered location - that took several unforseen hours of clearing by staff and the Daegu Fire Department - as well as the choreographers and their assistants salaries. All of these costs were denied by the production company for coverage and the later reimbursement requested that was also part of the conflicts leading to the halted production.Other shocking details included Victory Contents ordering staff to film on a rainy day instead of renting standard sprinkler system used to simulate raining and demanding stunt staff pay for the damages incurred in an on-site accident. 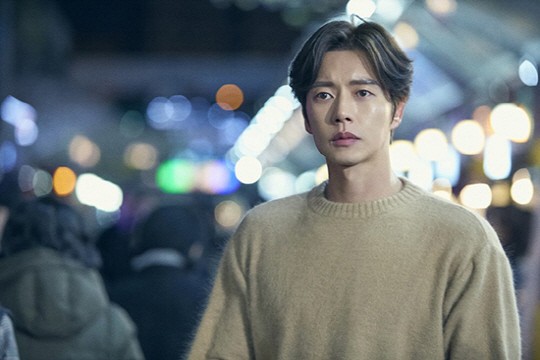 "Filming has been suspended since May 10," said another staff member. "The staff members who were paid by the day were not paid due to the small number of days they were filming." This was followed by some staff quiting and reporting this to the Ministry of Labor. This led Director Jang Taeyoo in covering the 10 million KRW (~$9,000) of late staff wages to retain the remaining staff.One staff member told in the report, "Due to the low number of filming days (a couple out of the month), I worked without pay for almost two months from April to May. There were many staff members who were unable to pay rent. When there were many complaints and several staff said, 'We can't do this (anymore),' director Jang Taeyoo paid their wages with his own money. Park Haejin also said he gave part of the money out of my own pocket as well."Another staff member added, "If the production company has us under monthly contract, we would have to be paid whether we worked two days or three days. However, the company decided instead to change it to daily payments later on, not resolving the issue. There are people who weren't paid in April and May, and should have been paid by early May. However, it did not come out until the end of May. By June, April and May's wages came out, and I understand that Jang Taeyoo and Park Haejin solved this problem." 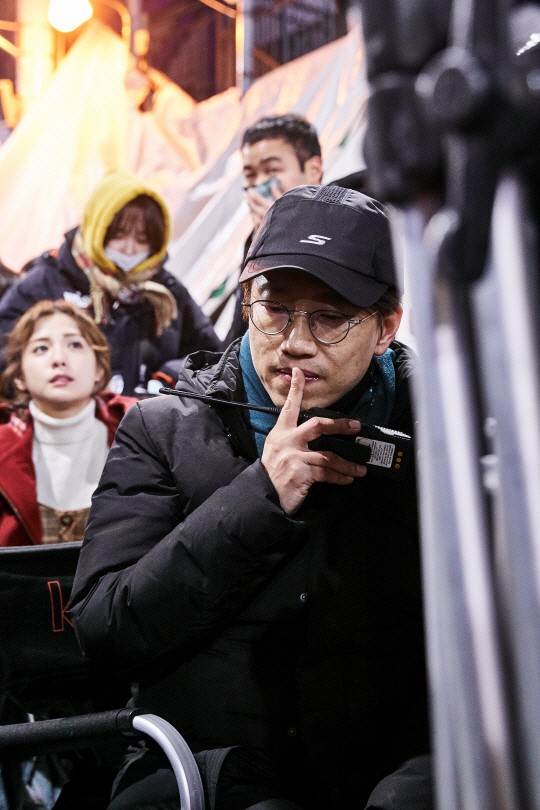 Now staff members are negative about the company's return to the drama after this recurring unfair treatment (It was initially on pause due to script editing) and are demanding the producers and their company Victory Contents be replaced."We have lost faith in the production company and we are not likely to return," one of the few remaining staff said. "Things were really bad from lodgings to food," one staff member said. Nevertheless, he waited for this because of his trust in Director Jang Taeyoo, who has worked with him for a long time. However, Jang is being blamed by the producers for the suspension of the drama's production despite the staff testimonies he tried his best to keep filming resumed. "Director Jang Taeyoo director is very shocked by this."The production company had this to say in response: "It is not true what some media outlets are reporting that the unpaid wages are the cause of the discontinuation of production. We have already spent billions of won on production costs, including the cost of actors and salaries. Around May 8, it was requested that the budget be increased during filming and the director was asked to replace the producers because of complaints from staff, but when it was refused, staff either quit or stopped working, halting production. Then director Jang Taeyoo couldn't be reached to resolve this issue."But according to yet another staff member this is lacking many crucial details. "It's true they couldn't contact him, but they should have reached out to his label, which they clearly didn't do. As instead, they threatened him via text and eventually a group of producers arrived at his office while intoxicated to see him. The police was eventually called to sort this out and the producers were dragged out. Because of all this stress and financial woes, Director Jang even had to be hospitalized officially for stress and insomnia. I saw him afterwards, and he is not in a good place or shape at the moment."Only 4 episodes out of the 16 total have currently been filmed for this drama since filming began in January. No word yet on any further delays to the planned November premier, but its prospects are looking very bleak at the moment with cancellation being a possible outcome. This comes in a string of issues that have risen even in pre-production with Nana's first lead drama and Ren's first return to acting since NU'EST's revival last year. This included the drama initially being dropped by SBS and the director also later quiting. It was remoured to be picked up by MBC, but it was premature talks that produced nothing before it was involved in talks to be aired on cable channel TV Chosun. No channel has been confirmed to air "Four Men" as of yet."Four Men," a prequel to "Man to Man," is a sci-fi mystery with romance and thriller elements that is about Park Haejin's character, who is looking into his mother's mysterious death, discovering his dopplegangers while simultaneously Nana's character, who is a female detective, is struggling to find out the truth behind her lover's death, but instead meets three men with his identical face.Other source: [1]