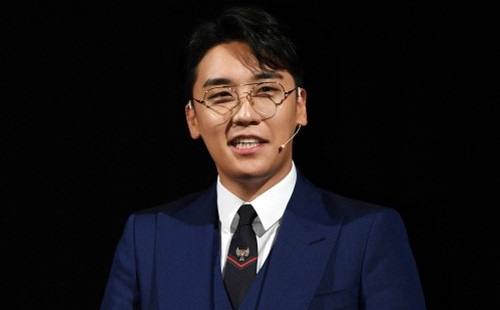 Seungri was reportedly aware of the "Burning Sun" assault.KBS received a quote from a former employee that said, "Seungri found out about the controversy surrounding the club and then left his job as director."The whole staff at the club said, "When he quit, there was a concert in the Philippines so he had to come back to Korea. As soon as he arrived he asked about the media coverage on the situation."According to reports, it was about 2 weeks before MBC reported the allegations on January 28th. Seungri had resigned as the director of Burning Sun 4 days before the MBC report.Seungri was also aware of the situation when he attended the "2018 Best Brand Award Korea Consumer Evaluation" that was held at The Plaza Hotel in Jung-gu Seoul on the 29th as a representative of Aori F&B.Meanwhile, The Seoul Metropolitan Police Agency announced on January 30th that they're conducting an investigation into Burning Sun and have appointed a special investigative team to look into the allegations of drugs and assault. 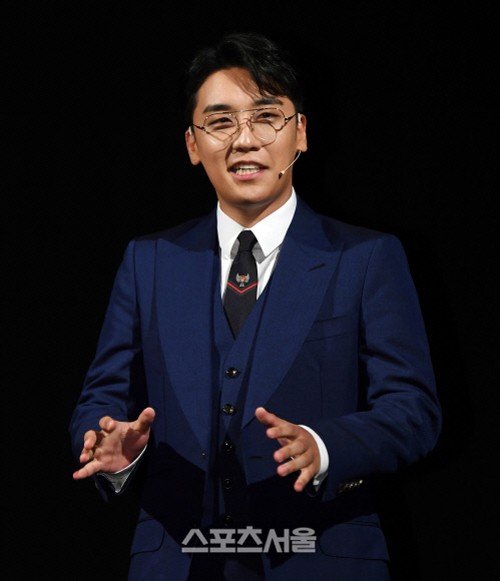