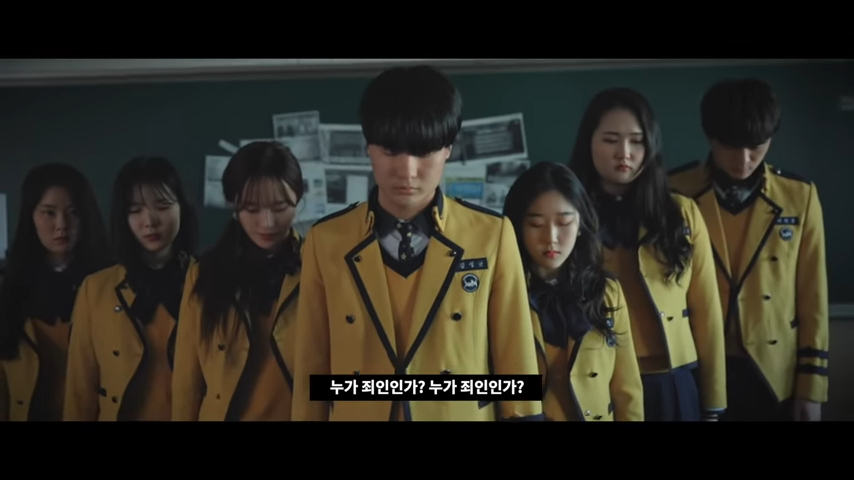 SOPA (School of Performance Art Seoul) is a famed school for the arts in Korea's capital. You have probably heard of it as the school many idols attend every year. It is one of the top schools for idols to study at and this year's graduating class includes Wanna One's Daehwi, MOMOLAND's Ahin, ITZY's Lia, Stray Kids' Hyunjin, APRIL's Yena, Weki Meki's Yoojung, PRISTIN's Xiyeon, and DIA's Somyi among others.The school has just been thrown in the news today after some of it's graduated students have come forward with some scandalous accusations.The students accuse the school's headmaster of forcing them to perform in secret performances regardless of their fields. They were forced to dress scantily, to dance sexily, and to do skinship as well.Furthermore, the students were made to pay for the expenses incurred by these performances including flights.In the past, when the students attempted to share their stories on SNS, they were threatened by them (the headmaster and his wife).These graduates are putting forward their stories in the form of a musical even while in danger of being sued or having their degrees cancelled.The headmaster has refused requests for interviews regarding this issue.Watch the video below for more details. Stay tuned for updates as this story develops.

Krypta   1 year ago
With how popular SOPA is, I never really thought something shady was going on. It's sad how these students were done dirty when all they ever wanted was to pursue their passion. However, SOPA is too powerful with the amount of connections they have, I'm afraid SOPA will just be able to sweep their shady activities under the rug.
4
1 year ago