nayeoni      Mar 3
|
3:48 PM
7
nayeoni
On March 3rd, many news article reported that Daniel wanted to terminate his contract with LM Entertainment, to which LM Entertainment said there had been a few misunderstandings.Daniel personally wrote on his Fancafe to explain the situation to the fans:"Hello beloved fans, it's Daniel. First, I would like to thank my fans who have been waiting for me for the past month, and
I am deeply sorry that you had to hear about me through negative news articles.As it was abruptly reported today, I am currently in dispute with LM Entertainment. Because I wasn't even able to show you how I was doing through my SNS, and did not want to worry you, I have been continually asking the management to transfer my SNS account to me so that I could at least convey any news to my fans. I had been waiting for the management to voluntarily transfer the account to me, but the management refused to transfer my SNS account. And today an article was reported about the dispute between us.During the time from when I first encountered the articles until now, many malicious speculation articles that were not true began to be reported, and although I was taken back, aside from myself, I was more worried about the my fans who would be hurt by the facts that are not true. This is why I have decided to end my wait and have gained courage to open a new account for my personal Instagram at 12pm tomorrow.I have given a lot of thought to this decision, and I have to say that this is my sincere act that I have decided for myself and my fans.I miss you so much. I was able to pull through during this hard time entirely with our memories together and the love and support you have given me.I will do my best to stand tall before you.Please trust me and wait for me.
The truth will be known.Love,
Daniel.K" 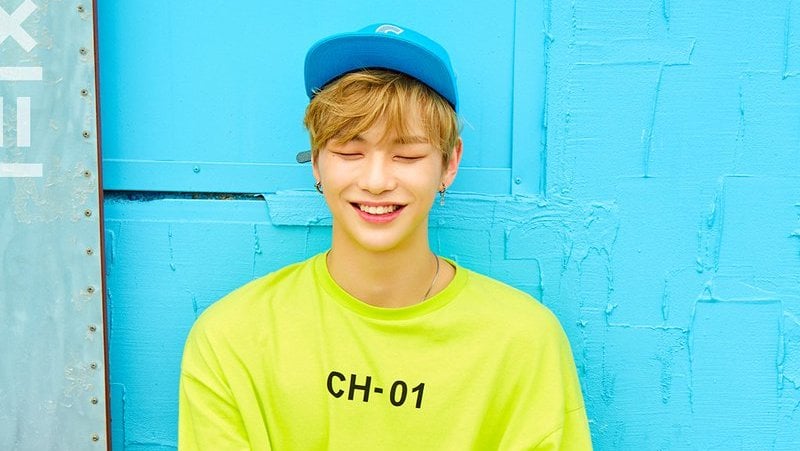