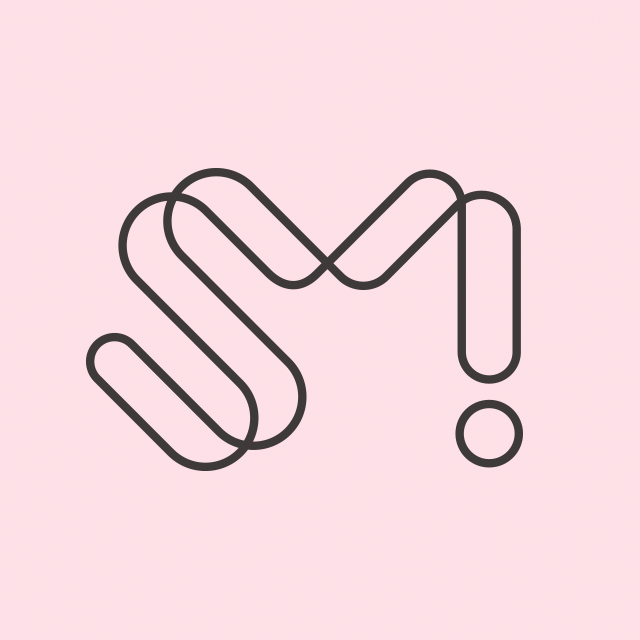 K-pop's continuing expansion into mainstream took a major step forward with a partnership between one of Korea's biggest entertainment agencies and one of America's most beloved retailers.Billboard can exclusively share first details on a new partnership between SM Entertainment's SM Global Shop and Hot Topic that will see the K-pop conglomerate's certified merchandise store teaming with the pop-culture retailer to expand their merchandise offerings stateside. SM Global Shop is the official international merchandiser for the K-pop label's many artists and the shop will sell certified merchandise at select Hot Topic stores and online at HotTopic.com. According to early details, fans can look forward to SM products including physical albums, T-shirts, hoodies, clothing items and more being sold online and in select locations of Hot Topic's nearly 700 locations in the U.S., Puerto Rico and Canada. Daniel Kim, vice president of SM Global Shop, tells Billboard there's also the possibility of exclusive SM merchandise for Hot Topics, as well as future events between artists and the retailer. "Hot Topic is one of the leading U.S. retailers for music, pop culture-inspired clothes, accessories and fashion apparel," says Kim. "While they are looking to expand their K-pop merchandise selection, SM Global Shop was the ideal collaboration. SM Entertainment wants to continue to get closer to U.S. fans and this seemed like the perfect bridge. Fans can anticipate many digital and offline events from their favorite SM artists [and] Hot Topic in the future."Founded in 1999 by Lee Soo-man, SM has grown into one of the biggest Korean entertainment agencies with a steady string of internationally beloved artists including BoA, TVXQ!, Super Junior, Girls' Generation, SHINee, f(x), EXO, Red Velvet, NCT and beyond. Among all Korean labels, SM boasts the most artists with Billboard 200 albums chart entries thanks to nearly a decade of high-charting releases from the likes of BoA, Girls' Generation, EXO, NCT 127 and more. The SM Global Shop also has its own skyrocket following with more than 400,000 Facebook fans and 110,000 Instagram followers. Take an early look at some of the merch coming to Hot Topic soon :

VendettaForV   1 year ago
Yeah, but no lightsticks...