Keyts      Mar 7
|
4:34 PM
3
12
Keyts
It's only the beginning of the new year, but unfortunately we already had to say goodbye to 6 amazing K-Pop Groups that stood out with their quality music and dedication to their fans. 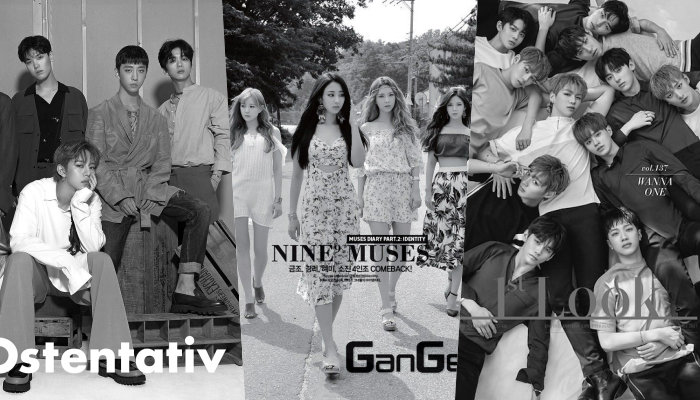 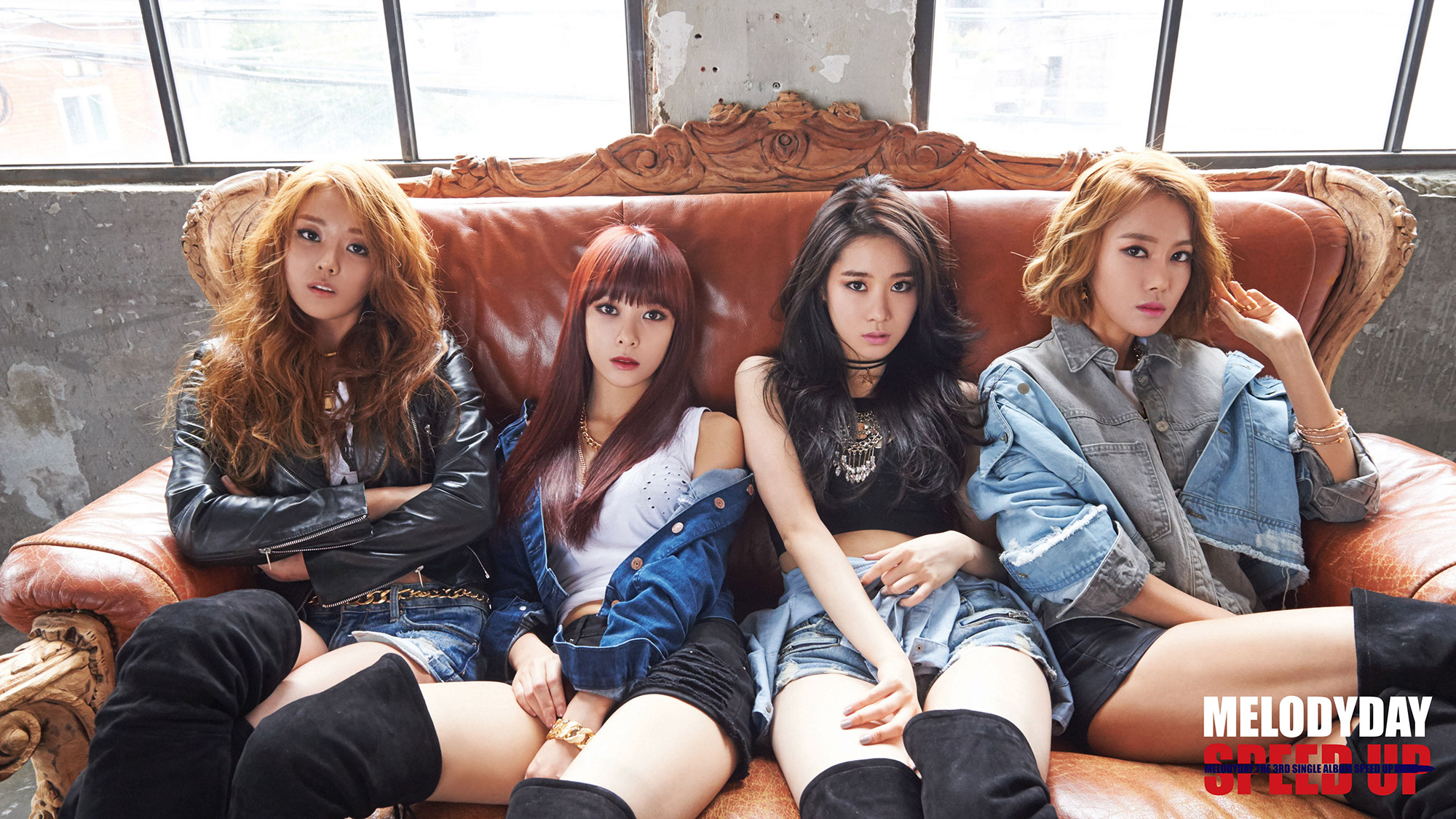 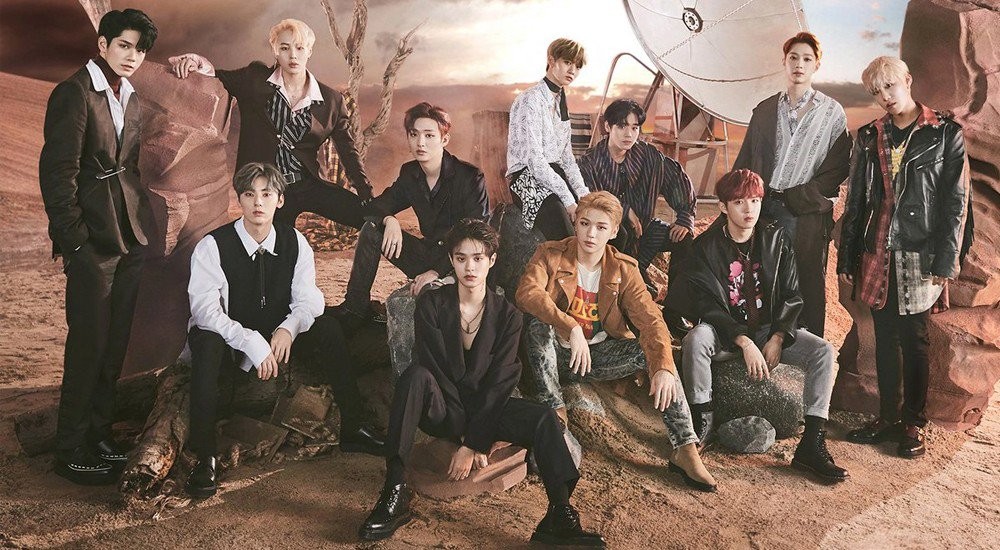 Especially for groups who made their debut in 2012, this is the most important year as the standard 7-year contract normally used by Entertainment Agencys is going to run out. But not only that. The entire Kpop Industry is expected to undergo a huge change in 2019, as the 3rd Generation of Kpop is over and the 4th Generation has begun with impressive debuts by groups like JYP Entertainment's ITZY and Bighit Entertainment's TXT. Industry Insiders already expected the generational shift and predicted that the new groups who are rushing to make their debut now will bring a new wave of success to the Korean Wave. The members of 2nd and 3rd Generation groups will normally not stay with their groups after their standard contract runs out, which is why the term "7-year curse" was coined. But many individual artists either resign with their original companies, like Kyungri from 9Muses who made a successful solo debut in 2018 and is expected to drop new music soon after resigning with Star Empire last year, or get scouted by other companies who see the worth of the idols who are in their mid to late 20s after their group disbanded and have accumulated a passionate following of fans already, like the B.A.P members who left TS Entertainment and started their solo careers under different companies. In conclusion, many artists prefer working by themselves afterwards and the disbandment of their groups doesn't mean the end of their activities. The creative freedom to do what they want to do is a big factor in that as well. Let's remember the music and love these 6 Groups were able to give their fans through their time together and support the members individually, in whatever path they may choose in the future, because the end is only a new beginning.