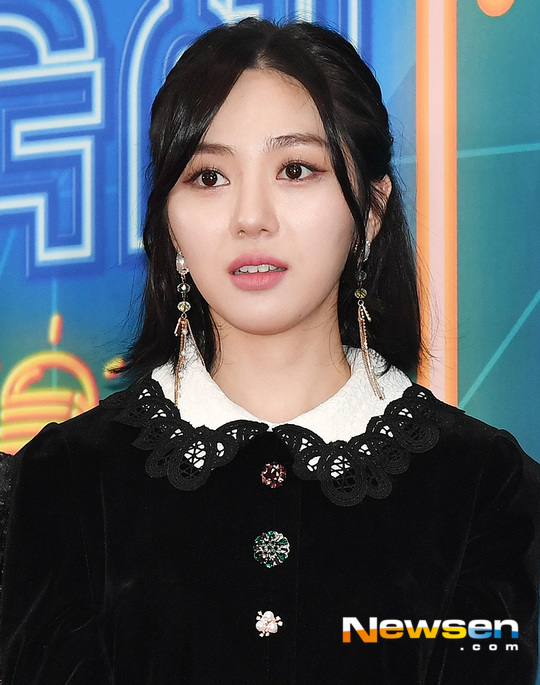 On May 13th, FNC Entertainment announced Mina's departure from AOA."Hello.
This is FNC Entertainment.We recently renewed our contract with five AOA members Jimin, Yuna, Hyejeong, Seolhyun and Chanmi.The five AOA members agreed to maintain their team and renew their contract with a unified support for their fans.We have been working with AOA based on mutual trust, and we will provide full support for the five people who have renewed their contracts.After seven years together and deep discussion with the members and the company, Mina decided to take a different path to make her new dream come true. We decided to terminate the contract and leave the team because we respected Mina's choice. Please support and encourage Mina's decision after a long time of thought."©girlgroupzone

Krypta   1 year ago
Kudos to Seolhyun. I actually thought she was the first to leave the group since she's the most popular and has the most potential to be taken in by another company.
1
1 year ago