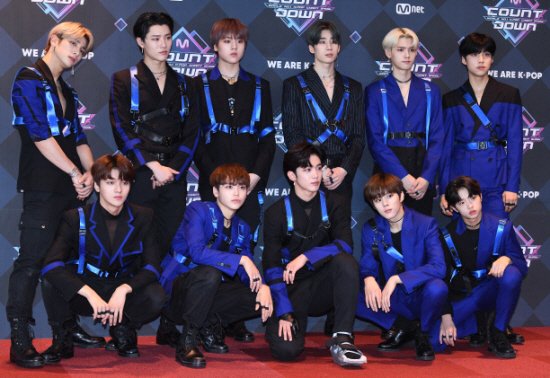 Suspicions of vote manipulations surrounding "Produce X 101" debut group X1 is becoming more and more true.Kim Jonghui, a lawyer from MAST law firm who is proceeding with the law suit against "Produce X 101," said in a telephone interview with Sports Chosun on October 1st, "It has become practically clear whether X1's rankings were manipulated. The PD 'A' has already been booked on charges of obstruction of business," he added.On the same day, police conducted a search and seizure of MBK Entertainment, Woollim Entertainment, and Starship Entertainment among the agencies of the members of X1 (Kim Yohan, Kim Wooseok, Han Seungwoo, Song Hyeonjun, Cho Seungyoun, Son Dongpyo, Lee Hangyul, Nam Dohyun, Cha Junho, Kang Minhee, & Lee Eunsang) and began analyzing the secured documents and computers obtained that day.The lawyer Kim Jonghui said, "It's true we were worried the police would only say 'there was a manipulation,' and the investigation would end that way. As mentioned in our lawsuit, we are certain there was collusion between Mnet and the agencies. We anticipate the investigation to reveal the truth," he explained.He added, "It is clear the final ranking itself was changed, and we believe a major issue betwen Mnet and the agencies will be discovered. Was it a push without a price or was money exchanged? It will not be easy as the accused is denying it, but even a search and seizure was carried out. The correct ranking will be clearly revealed," he stressed.Police are reportedly weighing the possibility that two to three trainees, who are among the members of X1 and were originally in the eliminated group, were included in their debut group through rigging the voting results in the finale.When Mnet's side was asked by Sports Chosun about "PDX101" PD "A" 's booking on the posibility of vote manipulation, they said, "We are just waiting for the police announcement. We are also only exposed to the circumstances of the investigation as articles," they answered.The police investigation has expanded to the previous seasons of "Produce 101" and another Mnet idol survival show, "Idol School."The top 11 contestants in the final round of the "PDX101" already made their official debut on August 27 with the group's X1. The debut groups of "Produce 48" and "Idol School" are also active.Attention is also focusing on whether the groups will continue their activities in the future if the police investigation clearly reveals the accuracy of the vote rigging. At least PD "A" and many other crew members have said, "There was an error in the process of counting and delivering of the votes, but the final rankings did not change."

Original David   3 months ago
Real time footage of the lawyer