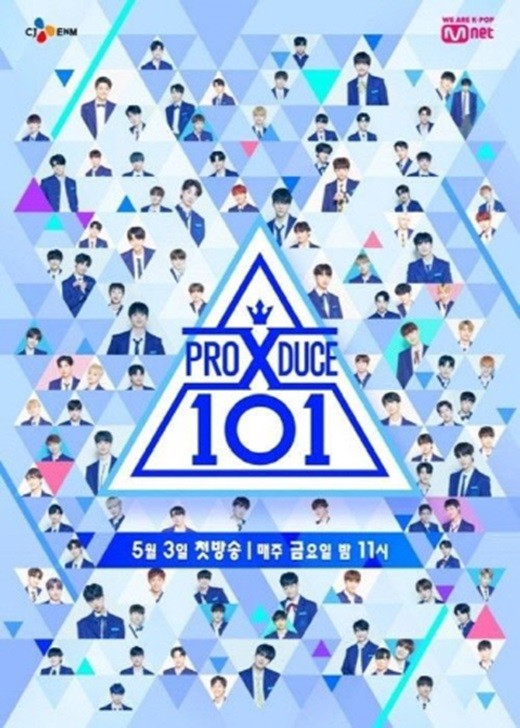 Police are currently searching inside CJ ENM over allegations that it rigged voting for Mnet's audition program "ProduceX101."In the afternoon of October 24, police are conducting a raid of CJ E&M's broadcasting station at Sangam-dong, Seoul, sending out employees who were inside as part of their continued investigation.After the live broadcast of the final episode of "Produce X101," which aired on July 19, claims that the difference in votes among the 11 members of X1, who were finally selected as part of the debut group, is repeated in a constant pattern, and a full-fledged police investigation is underway.The first round of investigations involved producers of "Produce X101," followed by a raid on the agency and summoning some of the people involved. It also raided five entertainment agencies.Police are currently investigating not only the "Produce X 101" but also whether there were similar problems in the previous season, which produced I.O.I., Wanna One, and IZONE.Lee Yongpyo, head of the Seoul Metropolitan Police Agency, said in a press conference that he is analyzing the original data of the entire voting for the production series. In addition, police have also launched an investigation into CJ ENM's other program, "Idol School," believing that there are suspicions of ranking rigging.